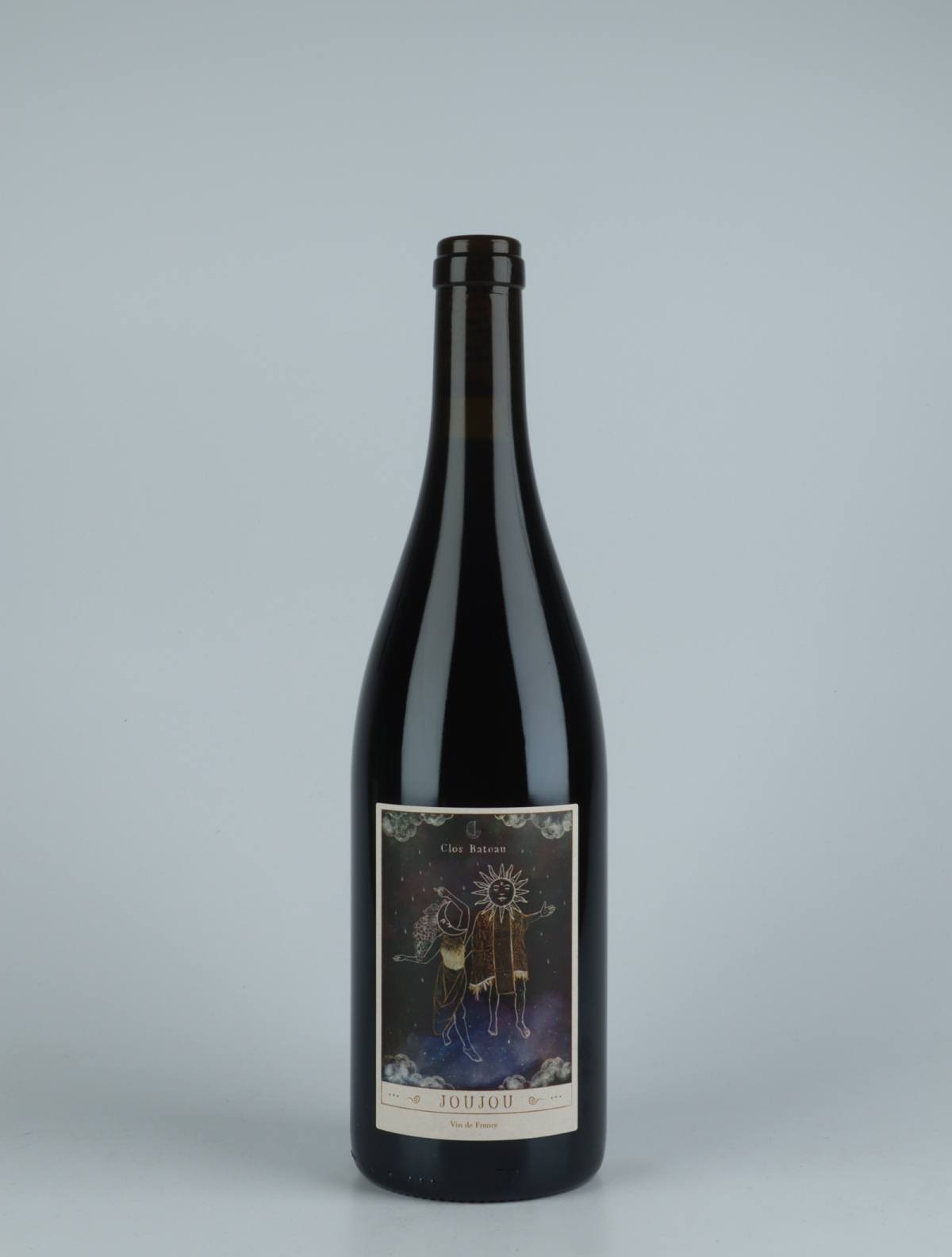 In 2019, after many years as restaurateurs, Thierry & Sylvie Klok de Visser chose to sell their restaurant in the Netherlands and move to Lantignié in the southwest of Beaujolais to pursue a dream of making wine. Thierry’s grandfather’s name was Boot (meaning boat or bateau in French) and in a somewhat peculiar coincidence this was also what Sylvie called her grandparents as they both used to work on a boat in Amsterdam. Since the domaine is surrounded by a stone wall (a clos) it was obvious to the couple that the domaine should be called Clos Bateau to honour their grandparents and to include them in their new life in France.

Thierry and Sylvie work year-round to create a natural ecosystem on their five and a half acres. Among other things, they have planted 100 fruit and nut trees to strengthen biodiversity and their approach is always to do what they can to work together with nature. They let the moon guide them about when to press the grapes, when to bottle and how long the wines should macerate. On the meadow at the end of the vineyards, sheep help keep weeds down and fertilize the soil. 50-year-old Gamay vines grow in the vineyards and from the very beginning the couple has worked on making them organically certified.

The couple have great respect for nature all the way from the vineyard to bottling and the wines of Clos Bateau are made using only natural yeast, spontaneous fermentation and no fining or filtration. The all-important purpose is to make wine that is alive and the way to do that is to interfere as little as possible.

View all products from Clos Bateau