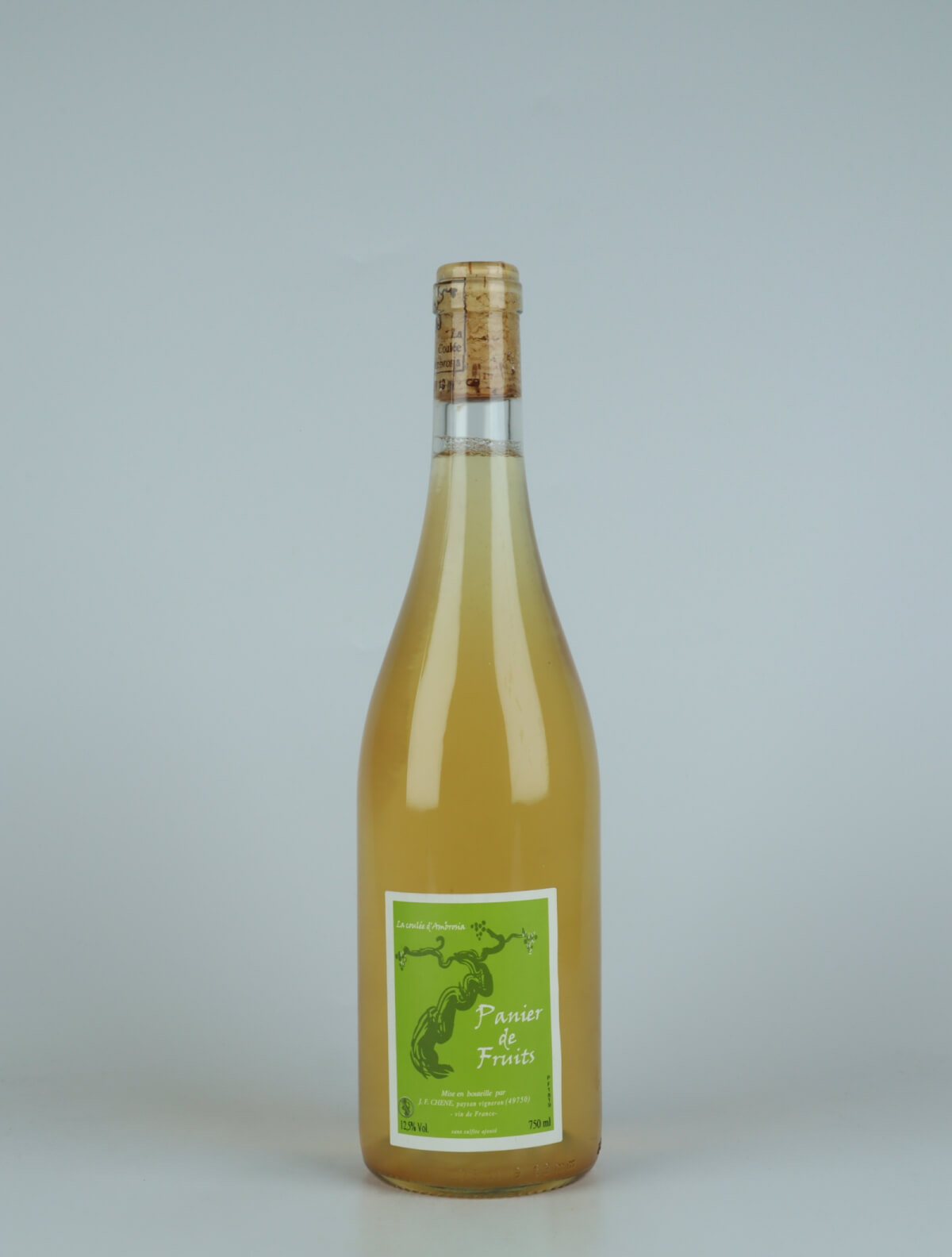 Please note: This wine is not sold separately and is only for sale in the Chenin tasting box.

When Jean-Francois Chene took over four hectares of Chenin Blanc, Cabernet Franc and Grolleau from his father in Beaulieu-sur-Layon in southern Anjou in 2005, it became the starting point for La Coulée d’Ambrosia. Today, however, Jean-Francois has moved to Auvergne and has stopped making wine, but it is still possible to buy the last of his wines here.

Jean-Francois has followed biodynamic principles in the vineyard with great respect for nature’s cycles and the health of the soil to ensure a balance that is passed on to both the plant and ultimately the wine. In the cellar, Jean-Francois Chene has worked through low intervention, but has tried to bring out the individual characteristics, aromas and flavours that each grape variety possesses by using various vinification techniques. Instead of adding sulphur, he has let the wines age for long enough to find their balance.

Jean-Francois is best known for his oxidative L’O2 Vigne with Jura wine as the role model. But unlike for example an oxidative Savagnin, his Chenin Blanc has a much greater immediate drinkability. Although this is a wine that has been ageing in old barrels for up to three years, the oxidation elevates the wine and keeps the freshness intact.

View all products from Jean-Francois Chene