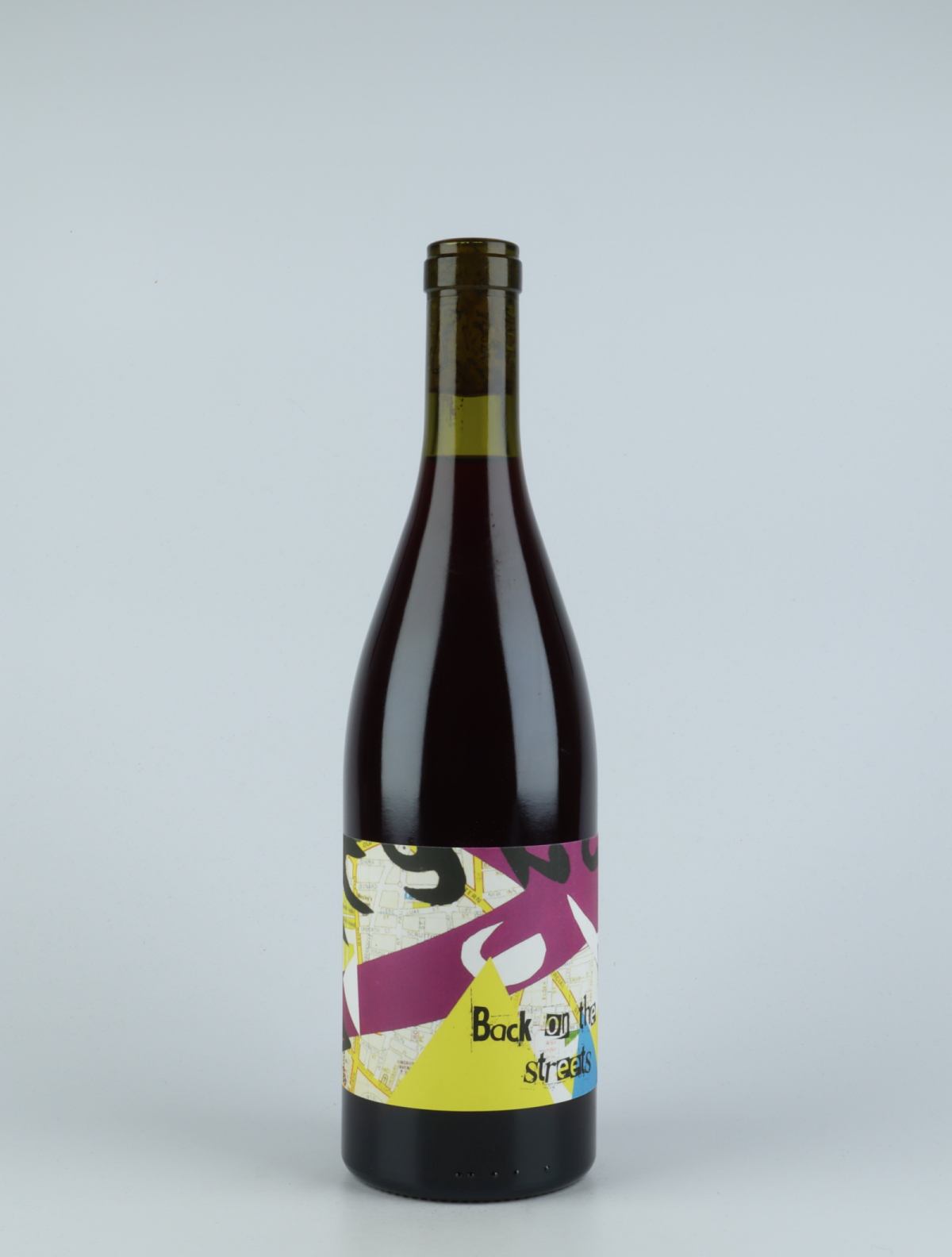 Before Sébastien Châtillon started Ad Vinum, he worked for seven years as a famous and infamous head sommelier at Le Châteaubriand. In 2016, Seb said goodbye and thank you to Paris and moved to the small town of Vallabrix in Gard to pursue a long-standing dream of making his own wine. Wine production is far from new to him, as has worked for Réne Mosse for four years. Thus, Seb was both humble and prepared for the task from the start and was also able to be guided by his huge network. Ad Vinum is southern French wine true to its origins, but with a high drinkability, impressive balance and a distinct personal expression.

View all products from Ad Vinum