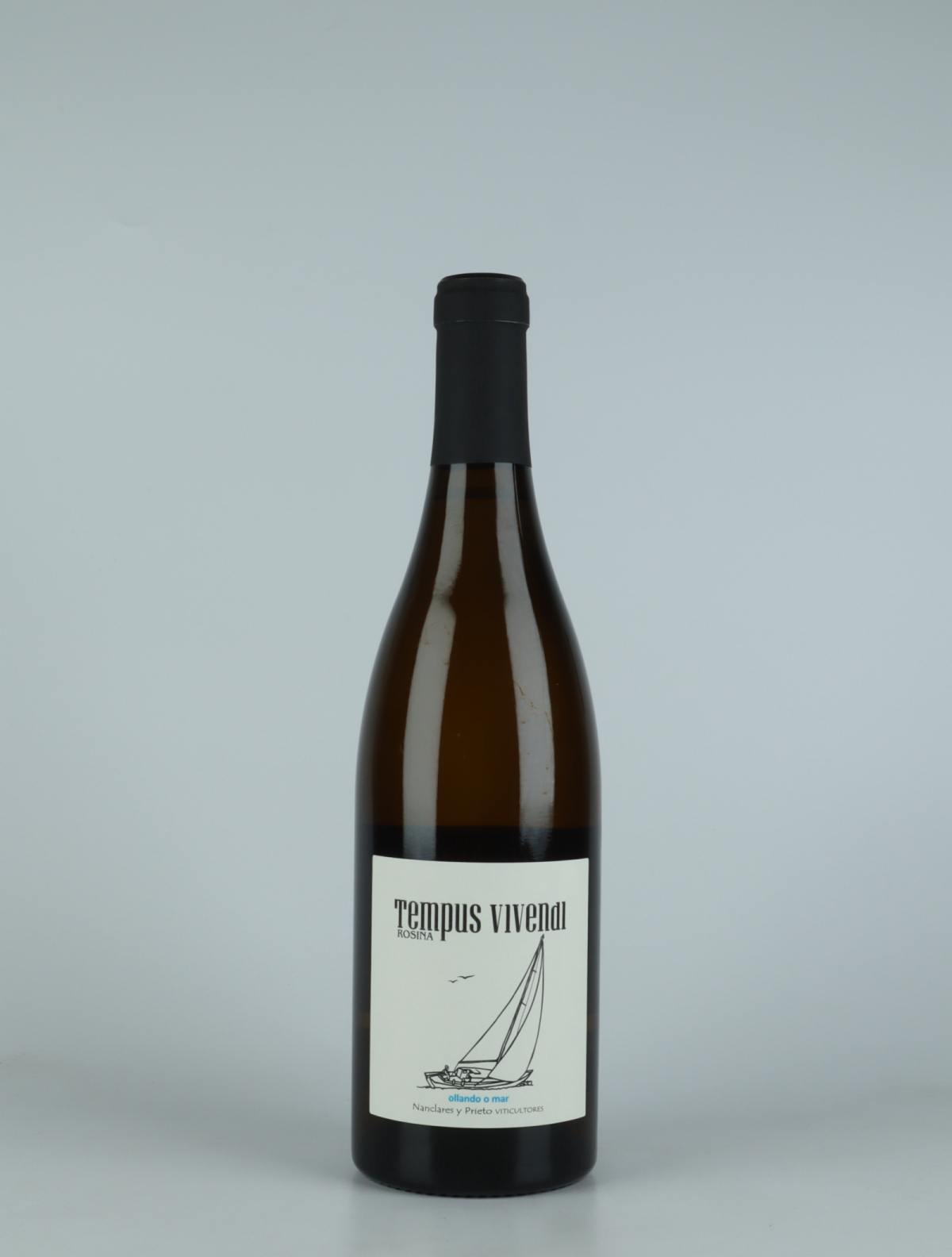 Alberto Nanclares used to be an economist before settling with his wife in Castrelo, Galicia, less than two kilometers from the Atlantic Ocean in the early 1990s. Originally the plan was not to make wine, but the idea slowly grew on Alberto.

Today, Alberto Nanclares cultivates 2.5 hectares exclusively planted with Albariño from vineyards that are not plowed or sprayed with chemicals. Instead, the balance in the soil is maintained by preserving a wild-growing ground cover and composting seaweed from the nearby Atlantic Ocean among other things. The traditional Pergola system is used, but the yield is consistently kept significantly lower than what is allowed in the area. Only natural yeasts are used during fermentation, the addition of sulphur when bottling is kept to an absolute minimum and the wines are neither fined nor filtered. The result is refined and vibrant wines that offer great freshness.

View all products from Alberto Nanclares