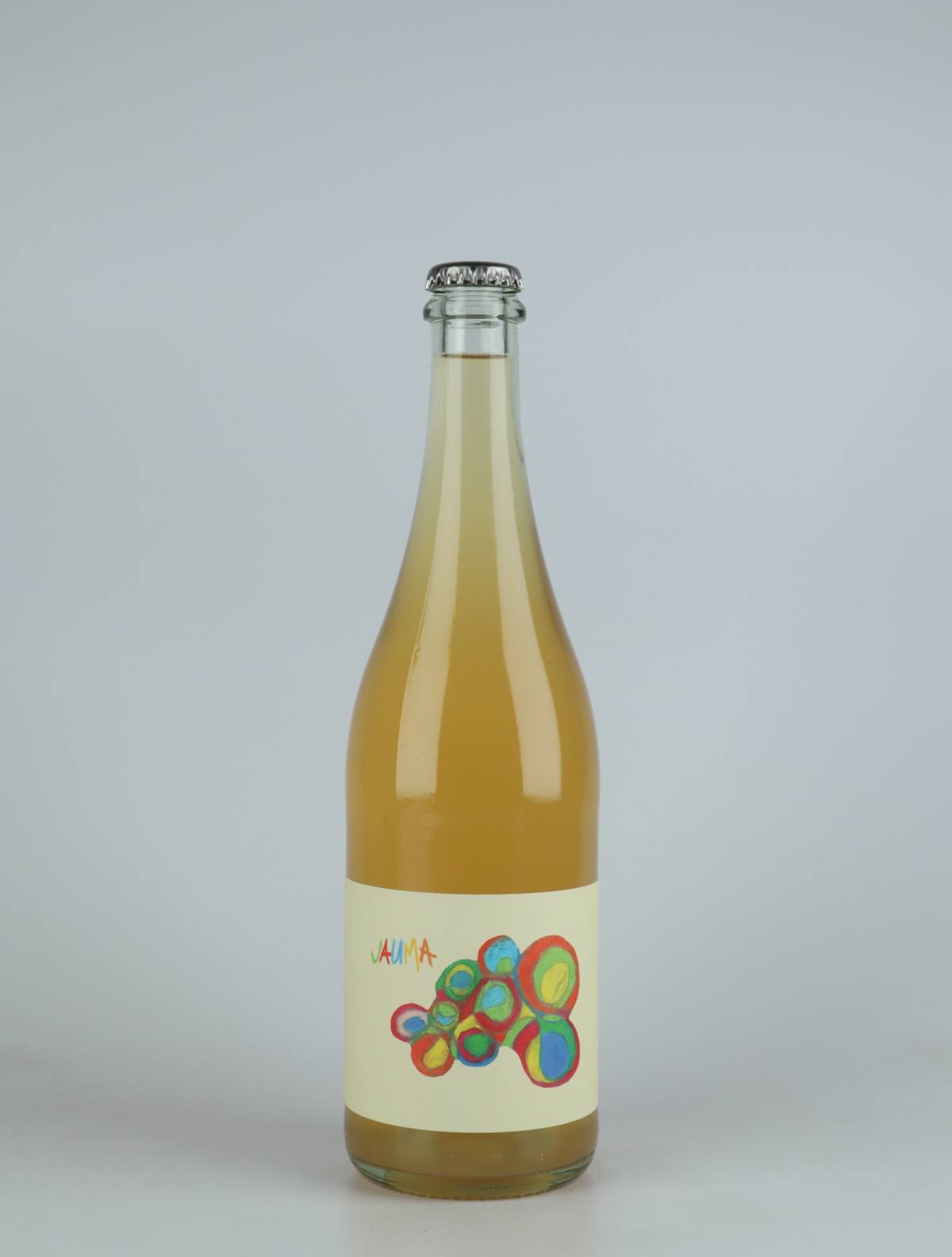 Jauma was established in 2010 by James Erskine with vineyards in the region around McLaren Vale and Adelaide Hills. James has a background as a sommelier, has studied agricultural science at UC Davis and the University of Adelaide and has worked at wineries in Europe for several years. He is one of the four founders of Natural Selection Theory, a group of like-minded winemakers (who also include Tom Shobbrook, Anton van Klopper from Lucy Margaux, and now deceased Sam Hughes), who has been swimming against the current of highly controlled and technology-focused Australian winemaking and instead insisted on sustainable agriculture and low-tech vinification without additives in the cellar.

Jauma makes wines from exemplary cultivated grapes and nothing else, but James knows his job, and his wines always exhibit an impressive balance and purity. He has especially been known for his great sensitivity when it comes to producing Grenache, but his portfolio now spans much wider than that. Common to all his wines, however, is that they are light, precise and elegant to a degree which is very rarely seen around those edges.

View all products from Jauma