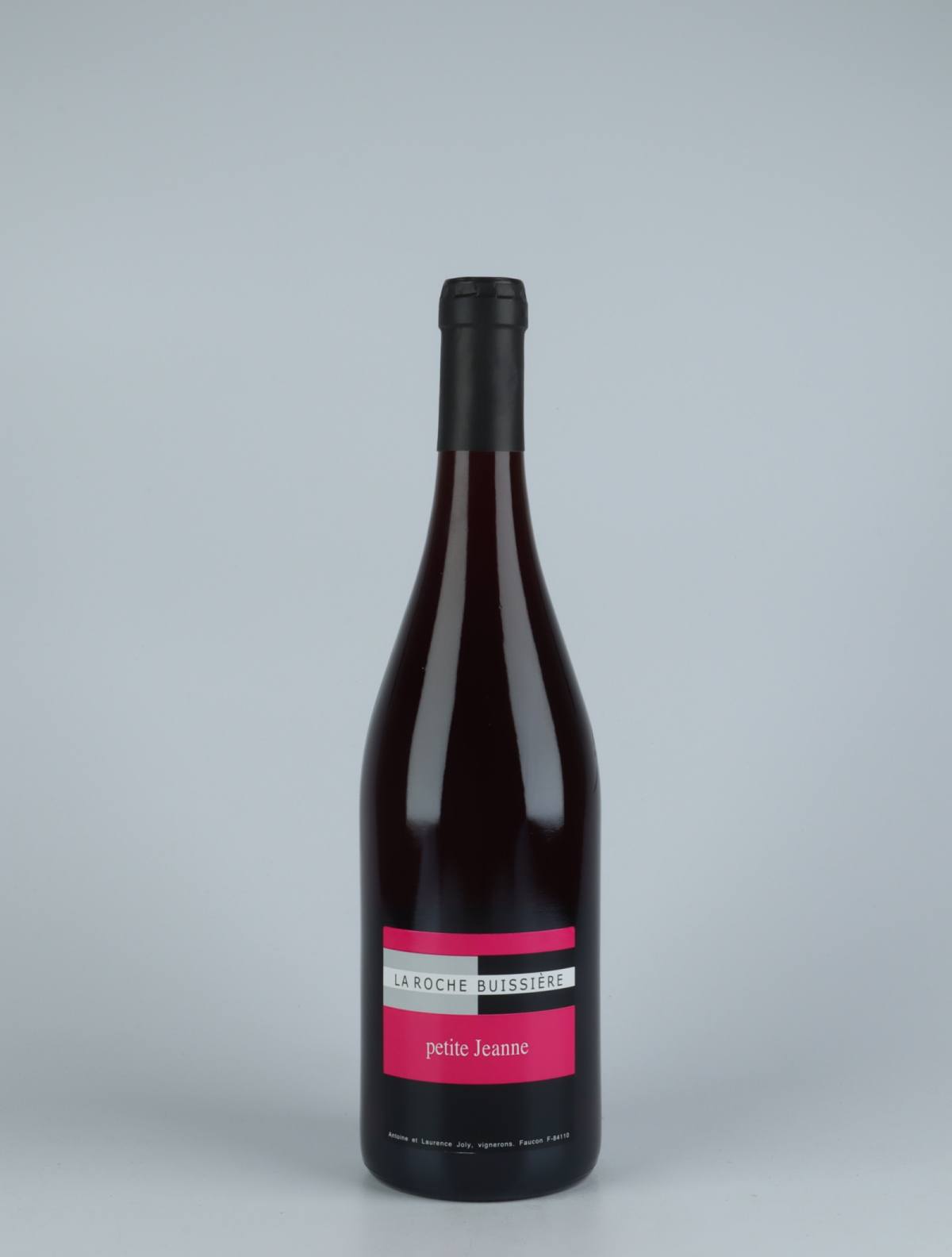 La Roche Buissière – now run by Antoine and Laurence Joly – is located in Faucon near Vaison-la-Romaine in the southernmost part of the Côtes-du-Rhône. A total of 18 hectares of vineyards are situated at an altitude of 300 to 450 meters and cultivated organically. Although Antoine’s father Pierre has been growing grapes there for a lifetime, it was not until Antoine became part of the production in 2000 that they began to vinify the grapes and bottle under their own name. Today, the wines are produced without the use of cultured yeast, fining, filtration or added sulphur during vinification. La Roche Buissière is southern French wine true to its origins, yet with much more freshness, juiciness and drinkability than you normally find in the region.