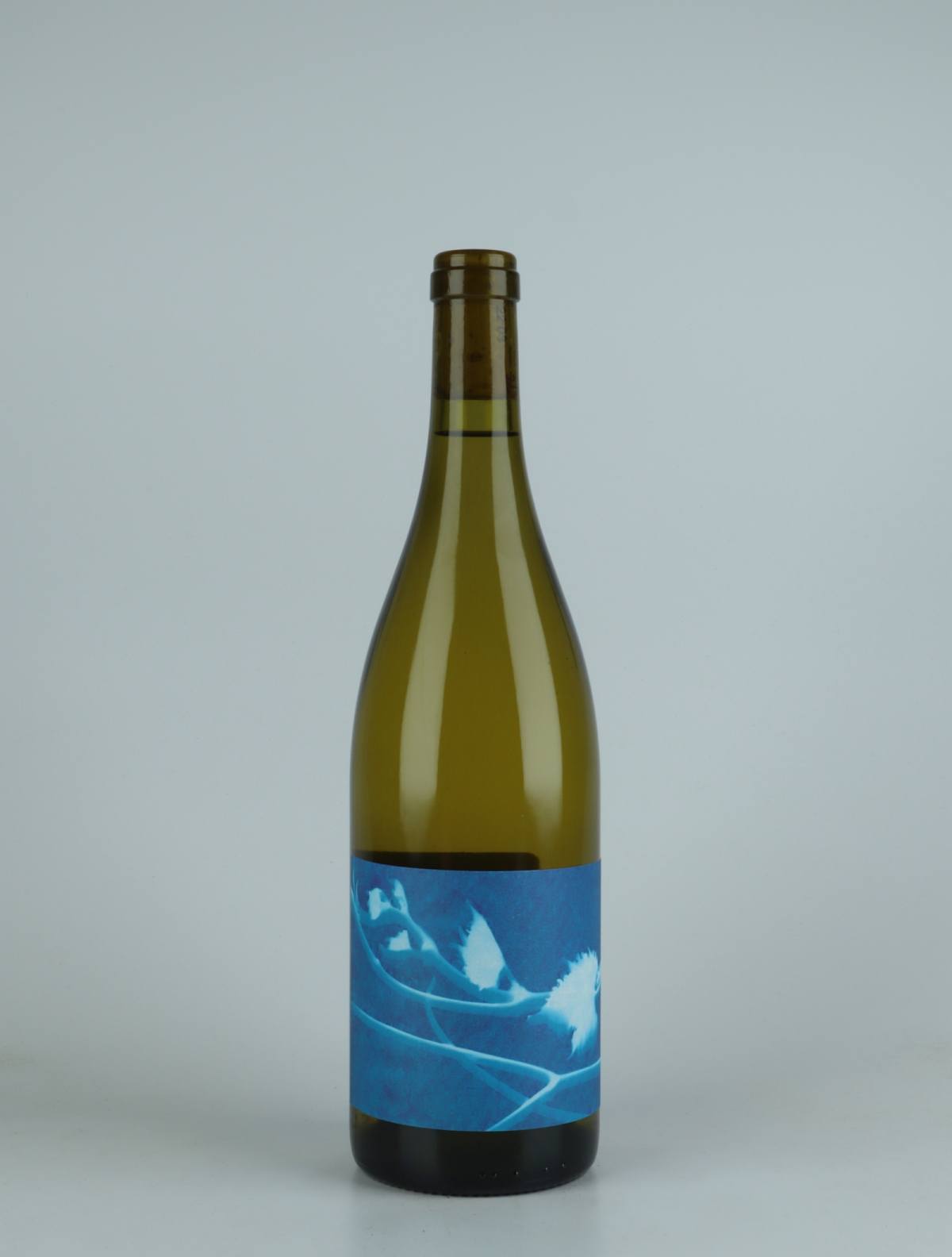 Thomas Puéchavy is originally from Paris and a former musician who made a living touring with his band for about 15 year which included stops in a large number of French wine districts. His childhood holidays were often held in Sologne, so when Thomas decided to venture into something new in 2016, he began studying wine in Loire.

Today, he rents three and a half acres of Chenin Blanc in Vouvray, close to – and protected by – Domaine Huet’s organic vineyards. The oldest of his own vineyards are 80 years old and used to be cultivated conventionally, but Thomas immediately began converting to ecology in 2018. He looks after and nurtures the vineyards to the best of his ability and promotes biodiversity by for instance planting fruit trees. In 2019, he was able to release his first vintage, but is not allowed to label his wines Vouvray, since the village of Nazelles-Négron where the cellar and house is placed is located just outside the appellation.

His huge cellar has been carved into the underground and has been the home of winemaking for more than a hundred years. The vinification takes place in steel tanks or fiberglass and the goal is to make unfiltered wines completely without added sulphur inspired by Bruno Duchêne in Banyuls, who he has previously worked for. Thomas Puéchavy makes serious, precise and acidic Chenin that is vibrant and trembling with energy.

View all products from Thomas Puéchavy