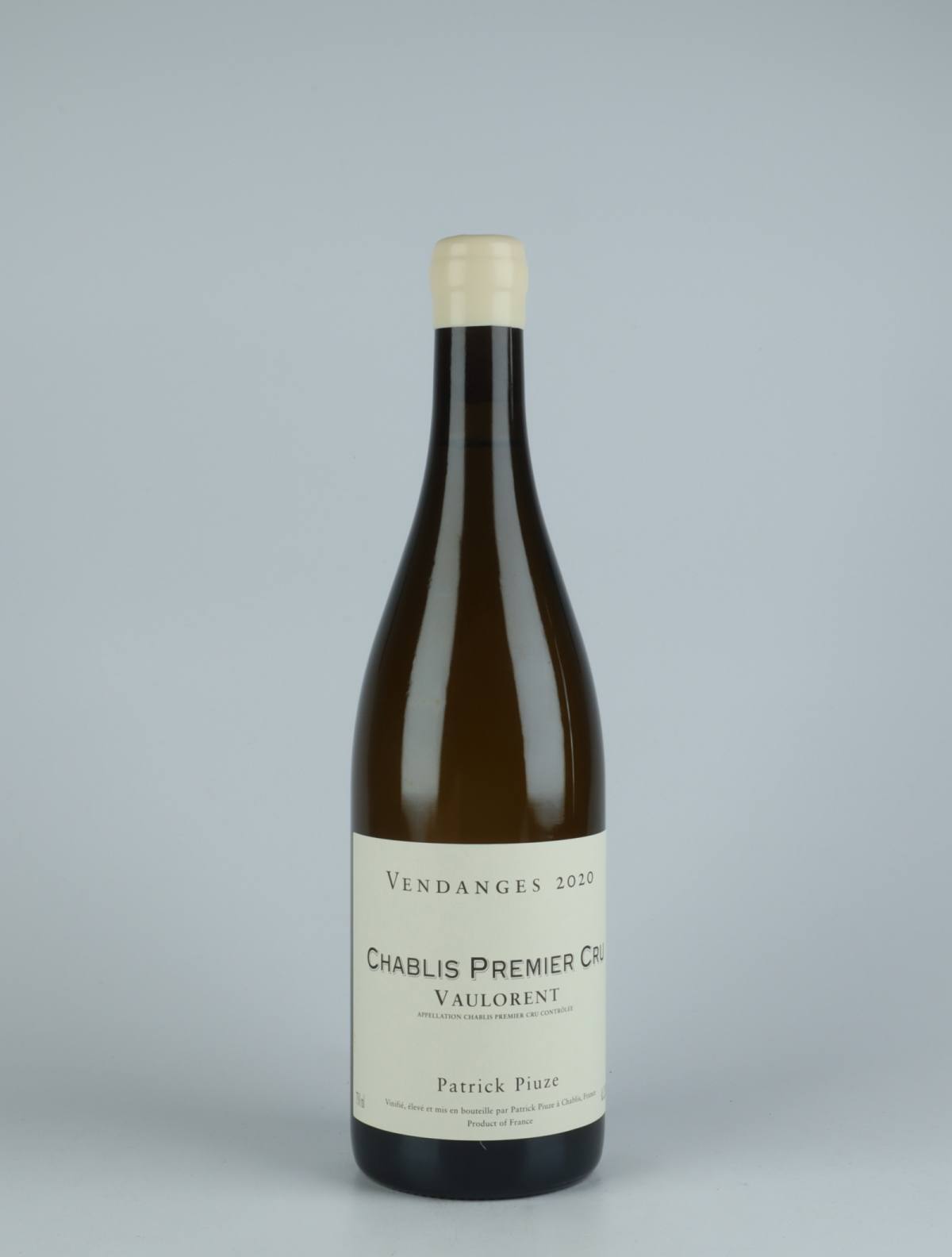 In less than a decade, Patrick Piuze has built himself a solid reputation as a profoundly serious Chablis producer and is today met with great respect from his colleagues in the area, even though he does not come from a wine family and is not even French. Patrick Piuze was born in 1973 in Quebec, but after meeting with Marc Chapoutier, when he was 18, he decided to leave Canada and get into the world of wine. Among other things, he has worked for Olivier Leflaive, Jean-Marc Brocard and Jean-Marie Guffens until he decided to establish his own négociant company in 2008.

Patrick knows what he is doing and is obsessed with making terroir-driven wines, but his greatest quality is in fact his personality. He is simply a pleasure to spend time with, which is not entirely insignificant when you are working as a négotiant and are deeply dependent on good relations with the farmers in the area. Despite not owning a single vineyard, he manages to produce six different Grand Cru’s and more than ten different Premier Crus in addition to six different village wines that each highlight the terroir of the particular municipality.

Patrick Piuze’s village wines go through the entire vinification process and ageing in tank, while for his Premier Cru and Grand Cru everything takes place in used 228 liter fûts. Cultured yeast is never used, and neither is temperature control. All wines undergo natural malolactic fermentation and are bottled before next year’s harvest regardless of being a village wine or a Grand Cru. This is consistent, precise and pure Chablis.

View all products from Patrick Piuze