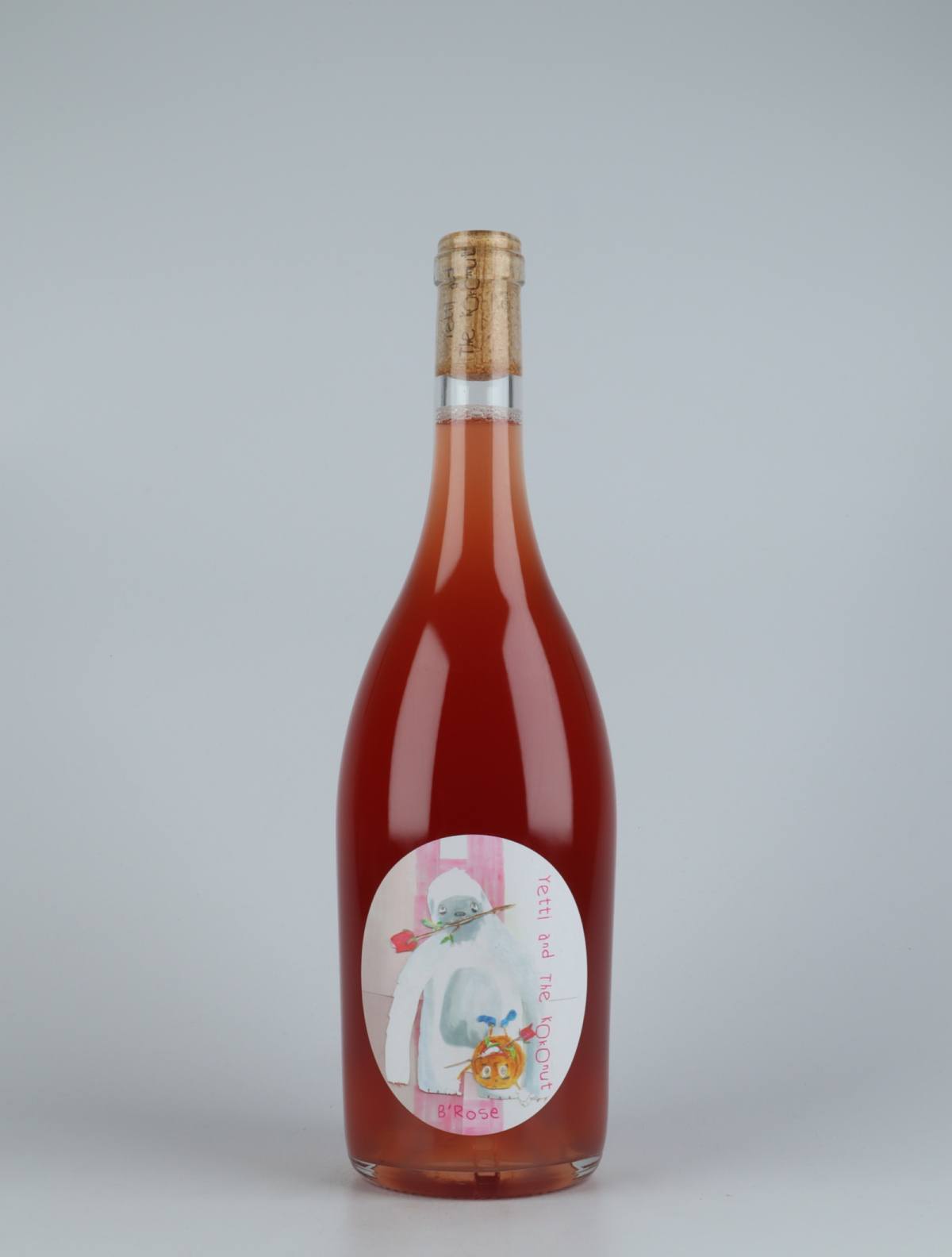 Yetti and the Kokonut was founded by Dave Geyer and Koen Janssens and the somewhat strange name comes from Dave and Koen’s nicknames among their colleagues. The story behind the beginning of the project is a bit obscure: Dave’s in-laws had a small vineyard located in Eden Valley planted with the Sercial grape variety, which is uncommon to Australia and mostly known from Madeira. Dave and Ken decided to harvest and vinify the grapes but had not imagined that it would result in a product that could actually be sold. This laid the foundation for the success that Yetti and the Kokonut quickly became.

Today, Dave and Koen make a wide range of refreshing, unpretentious and deeply aromatic wines, primarily made from purchased grapes grown by like-minded farmers. In the cellar, the approach is hands-off using only spontaneous fermentation, no fining or filtration and a minimal addition of sulphur. Yetti and the Kokonut is all about fun and games, but nevertheless Dave and Koen have managed to combine their very aromatic and easy-drinking wines with an element of precision that suits them really well.

View all products from Yetti and the Kokonut