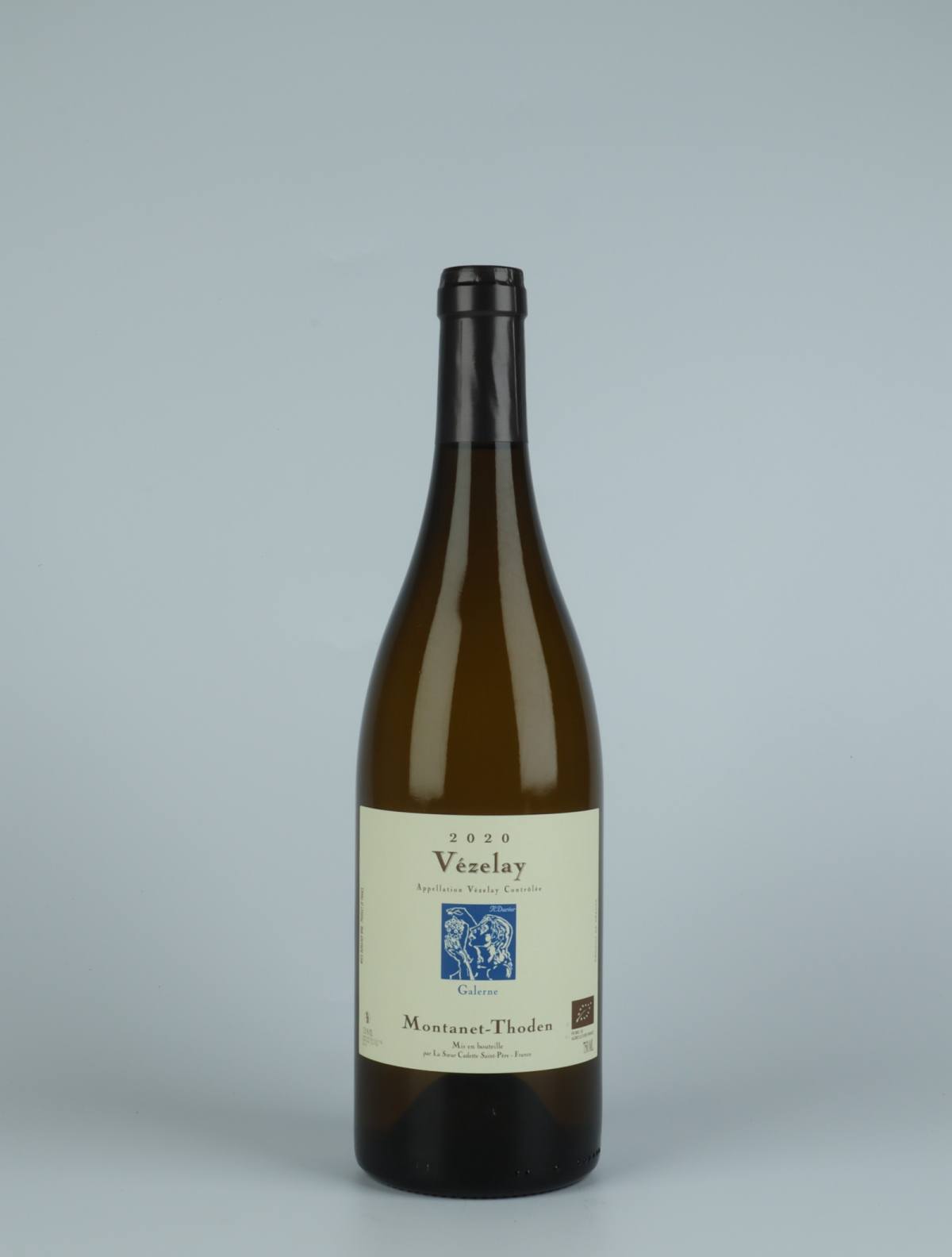 Since planting their first vineyards in 1987, Jean and Catherine Montanet have been one of the main forces behind the revitalization of Vézelay as a wine region. Domaine Montanet-Thoden started as a “cave cooperative”, but in 1999 Jean broke out of the cooperative and formed Domaine de la Cadette to create the best possible basis for making unvarnished wines that best reflect the terroir of Vézelay.

Today, the family runs three separate companies that produce wines according to the same basic principles (see also Domaine de la Cadette and La Sœur Cadette). Domaine Montanet-Thoden is owned by Catherine Montanet and Tom Thoden, but today the wines are made by his son Valentin, who continues the philosophy that was founded by his parents: organic work in the vineyards, minimal intervention in the cellar, zero fining or filtration and an absolute minimal addition of sulphur when bottling.

Domaine Montanet-Thoden make high-quality Burgundian wines that are still affordable, which is becoming a bit of a rarity. The wines are generally characterized by their elegance, precision and minerality. Many of the cuvées are exclusively aged in steel tanks and some in old barriques.

View all products from Domaine Montanet-Thoden