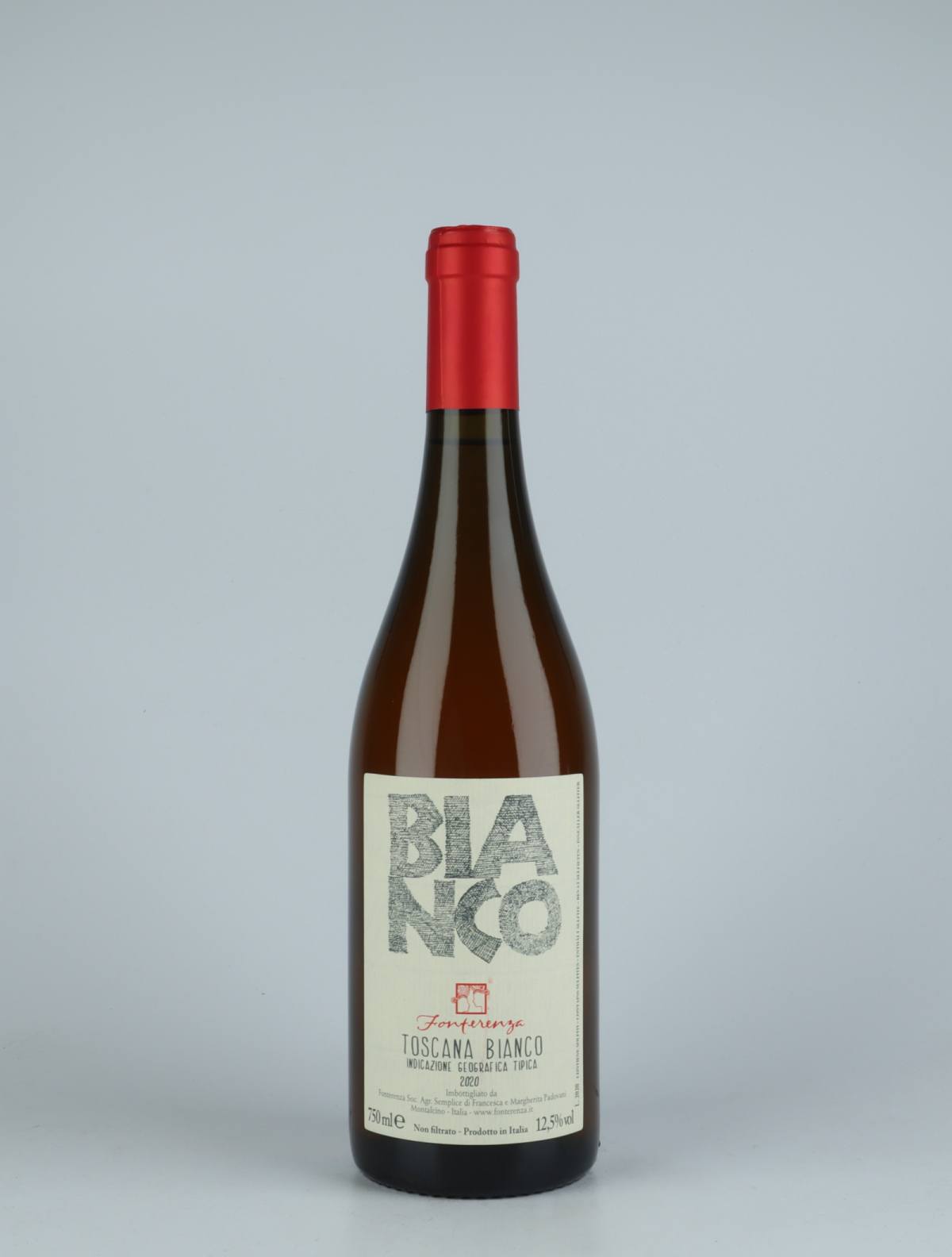 The two sisters Margherita & Francesca Padovani are the women behind the Fonterenza vineyard. They are originally from Milan but moved to Tuscany in 1997. The farm has been owned by the family since the 1970s, but there were no vines on the farm until the sisters planted the first ones in 1999. The vineyards are elevated, surrounded by forest and largely isolated from other vineyards, giving the sisters a unique opportunity to work biodynamically without being threatened by the bad habits of surrounding vineyards.

In the cellar, the approach is hands-off: spontaneous fermentation, relatively long macerations, storage in large Slovenian oak barrels, no fining or filtration and an absolute minimal addition of sulphur. Fonterenza make serious and structured wines with great ageing potential, which at the same time appear free, unmanipulated and with great drinkability. The quality is extremely high, but the sisters’ wines continue to go under the radar of reviewers and tourists, partly due to the very small quantities, and probably also because they do not make a big deal out of being Brunello producers. Margherita and Francesca stay away from the big prestigious tastings and instead exchange experiences with like-minded winemakers.

View all products from Fonterenza