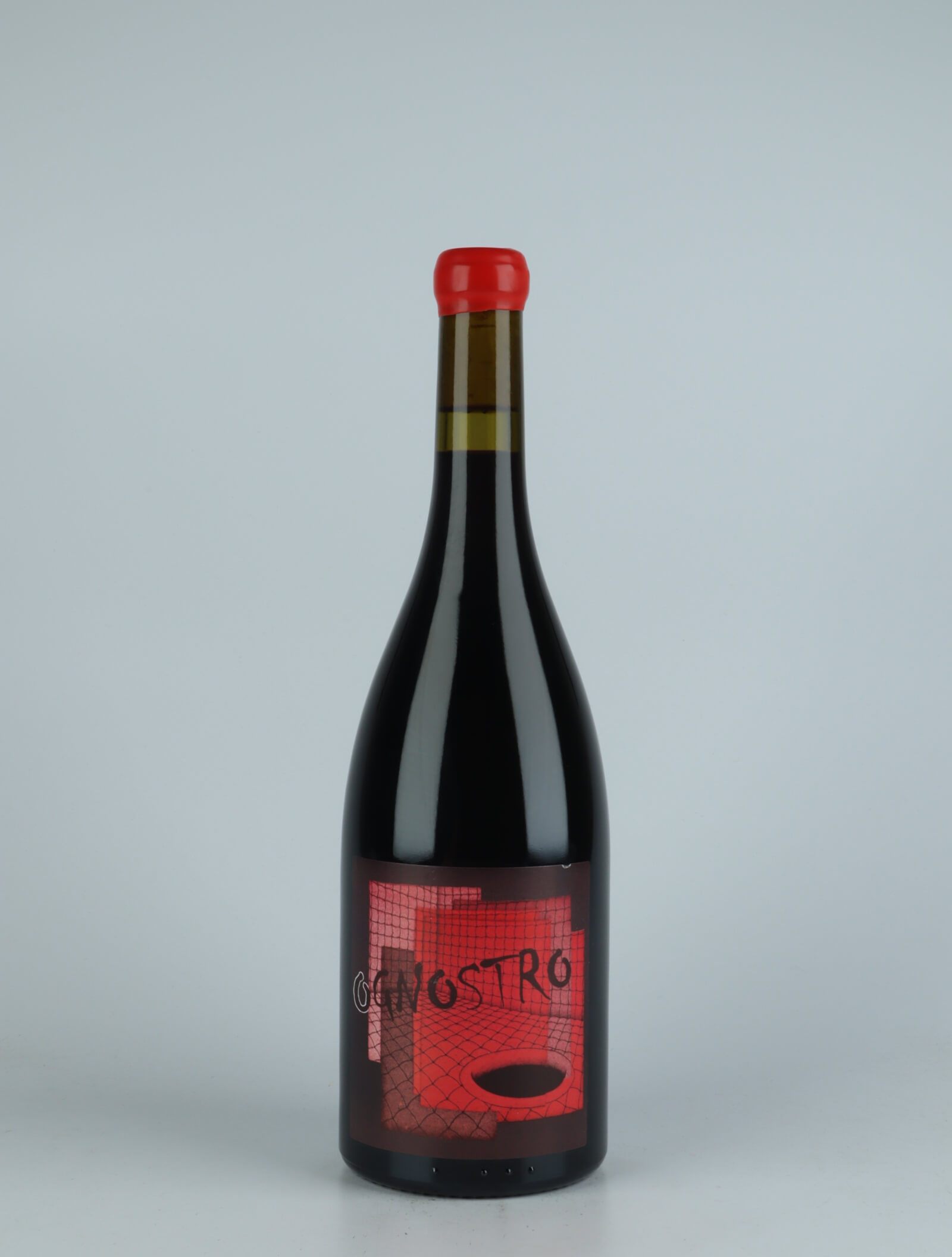 O’gnostro is local Neapolitan slang for wine and literally means “ink”. The man behind the project is Marco Tinessa, who lives in Milan, harvests the grapes from a vineyard in Montemarano in the Taurasi region of Campania and until a few years ago vinified the wine at Frank Cornelissen’s in Sicily.

Today, however, Marco has expanded the project and has established a winery in the middle of Milan of all places. Production has increased somewhat but remains microscopic. For the first many years, Marco made only one wine, “Ognostro”, which is made from 100% Aglianico. It is a grape variety that ripens very late – making it dark as ink – so Marco consistently works with low yields to obtain a ripe fruit.

After harvest, the grapes are cooled for one to two days, destemmed, and vinified in a tank without any additives. The wines are never stored in casks, as Marco does not believe that barrique suits Aglianico, and the production is too small for large casks. A low dose of sulphur is used when bottling in vintages where it is considered necessary. The role model for Marco Tinessa is Château Rayas and without making a direct comparison, this is often sensed in the balance between an enormous concentration and complexity paired with a quite impressive finesse and a great storage potential.

View all products from Marco Tinessa