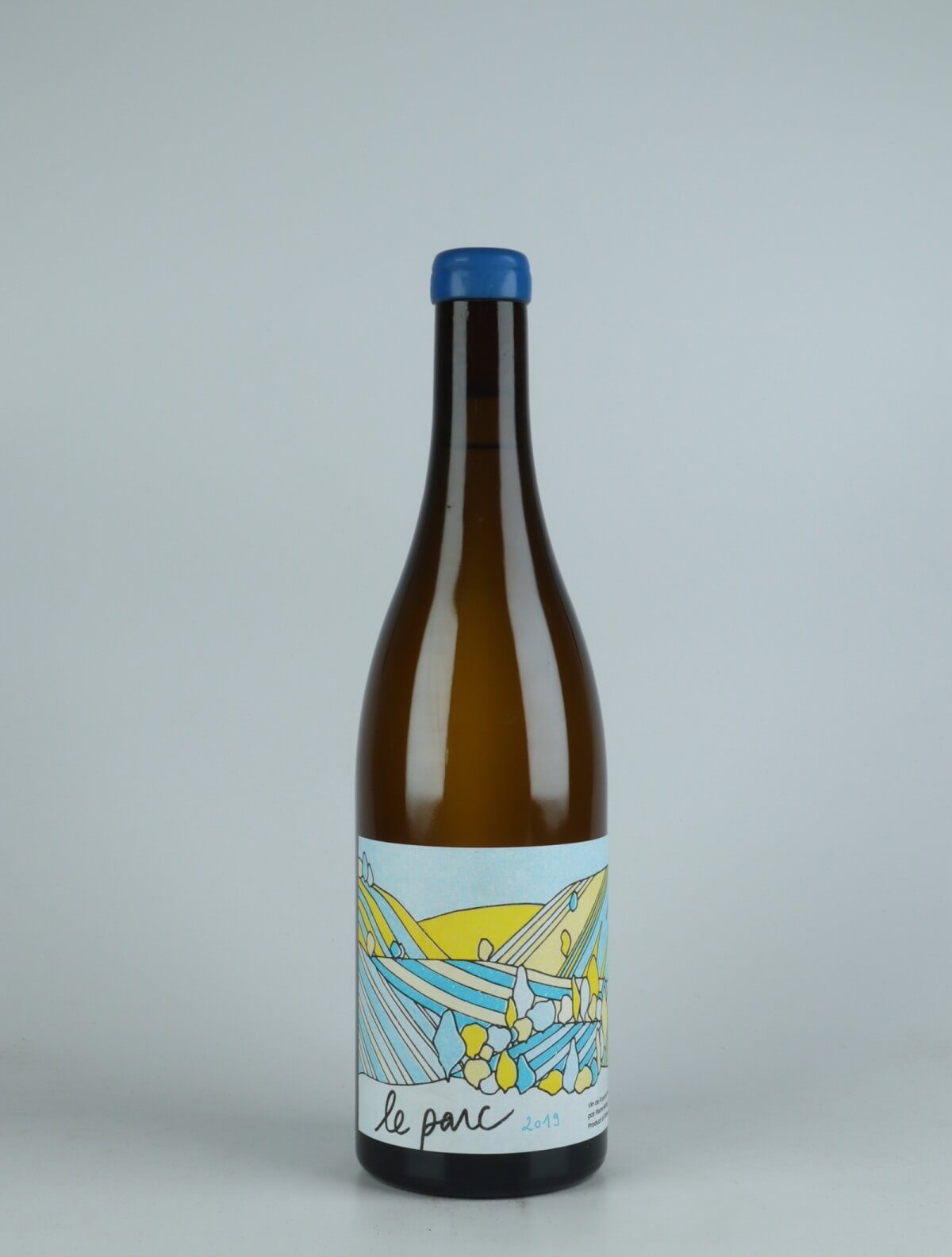 Pierre Mang still flies completely under the radar, perhaps because he is something as rare as a young winemaker who is not on Instagram. We visited Pierre for the first time back in the spring of 2020 at the request of Alexandre Jouveaux and have kept in touch ever since while we waited for the first vintage to be released.

Pierre’s wine career is relatively new, but his resumé is impeccable. He moved from Paris in 2018 to start in wine school in Beaune. During his studies, he worked for Jean-Yves Bizot in Vosne Romanée and then moved south to Mâcon, where he became a full-time employee of Philippe Valette. He is also a regular guest of Alexandre Jouveaux, who has seen Pierre’s talent and has helped him from the very beginning with contacts, advice and moral support.

In the spring of 2019, Pierre was offered to buy a small plot of 0.8 hectares of Chardonnay and Pinot Noir in the town of Plottes in Macôn. He felt it was too early to start on his own, but the vineyard was exceptional (no chemistry, surrounded by forest and shielded from neighbours) and his experienced colleagues in the area – including Valette and Jouveaux – convinced him to seize a very rare opportunity like this. The first vintage was 2019, and since then Pierre has supplemented his own possessions with small rented plots in the area, so that he now cultivates 2.5 hectares. Pierre is happy with the current size, which allows him to work the way he wants to and carry out all the vineyard work himself.

His first vintage is very convincing and bodes extremely well for the future. Pierre’s wines are free and naked, but at the same time very serious and with an enormous depth. We are basically crazy about Pierre, because you rarely meet a person who work with such great curiosity, honesty and humility. His own words about the project hits the nail on the head: “I lack experience, and I’m still learning, so I would not say I have a clear vision of what to come in the next few years. I’m still discovering what I like and how I want to work. What I can say is that I’m trying to make wine the simplest way, expressing the terroir and the vintage as transparently as I can. The most important skill needed to fulfil this objective seems to be patience.”

The quantities remain very small, and it is only a matter of time before others discover Pierre Mang’s wines. But until then, we are delighted to have met Pierre and even being his first export market.

View all products from Pierre Mang