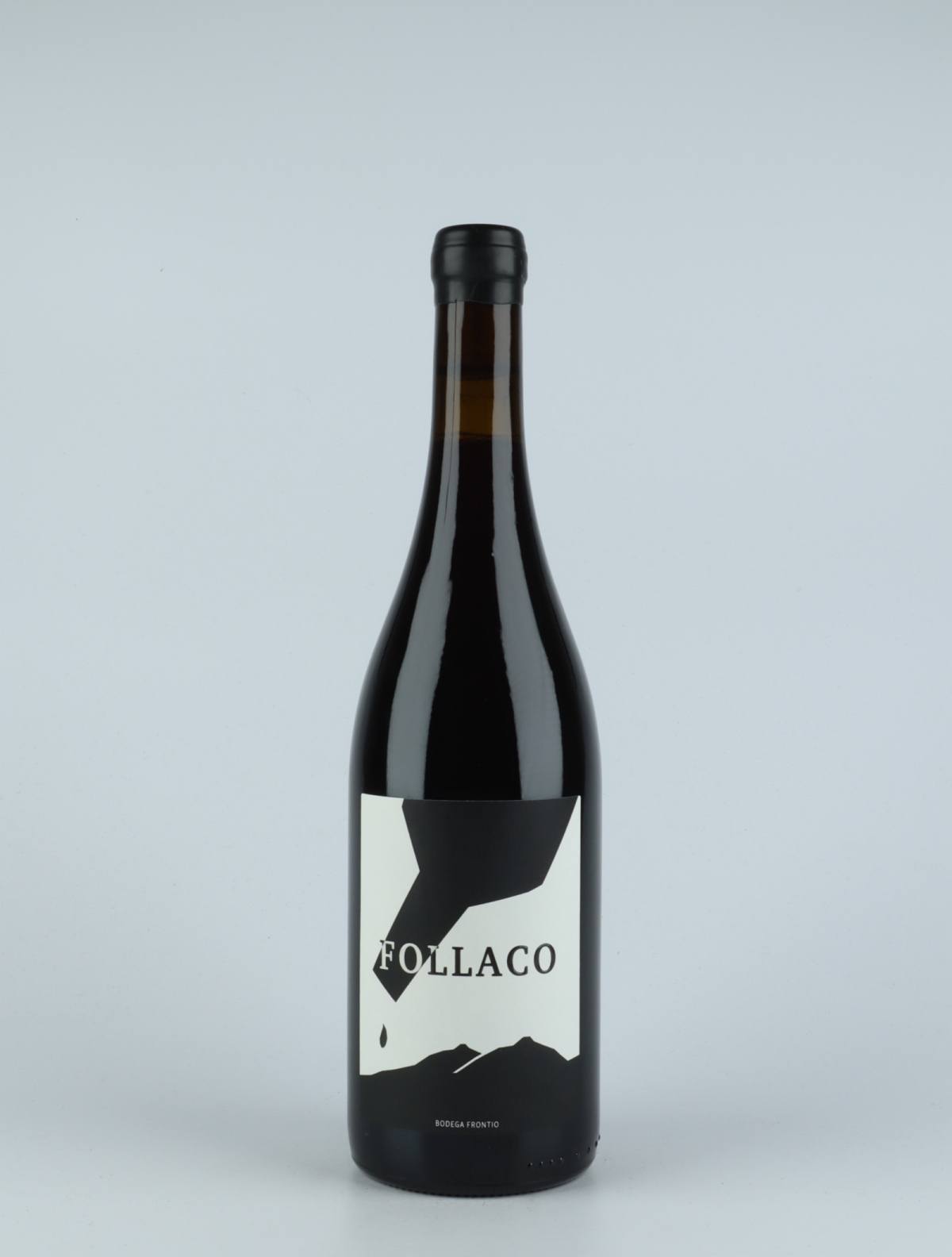 In 2016, Thyge Benned Jensen decided to do something completely different with his life. He quit his office job in Copenhagen and moved to Spain – more specifically Fermoselle in Arribes on the Portuguese border – to start making wine. Bodega Frontio is in a very remote part of the country, but the area attracted Thyge – or Chus as he is called by the locals – as there are grape varieties that are unique to the area, vineyards at a high altitude (650-750 meters), granite subsoil and vineyards that are affordable.

Little by little, Chus has taken over more and more vineyards from the locals – some of which are over 100 years old. He has seen all sorts of challenges as a new winemaker ranging between understanding the local culture and dialect to temperature fluctuations between frost and extreme heat over the course of the year.

But these challenges do not mean that Chus falls into temptation to cut corners. He insists on working organically in the vineyards, harvesting and sorting by hand and having a natural approach in Bodega Frontio’s 200-year-old cellar (bodega). The fermentation takes place spontaneously and nothing is added except a minimal amount of sulphur if deemed necessary at all. Unlike his neighbours, he also partly uses whole clusters to give more complexity to the wines.

View all products from Bodega Frontio