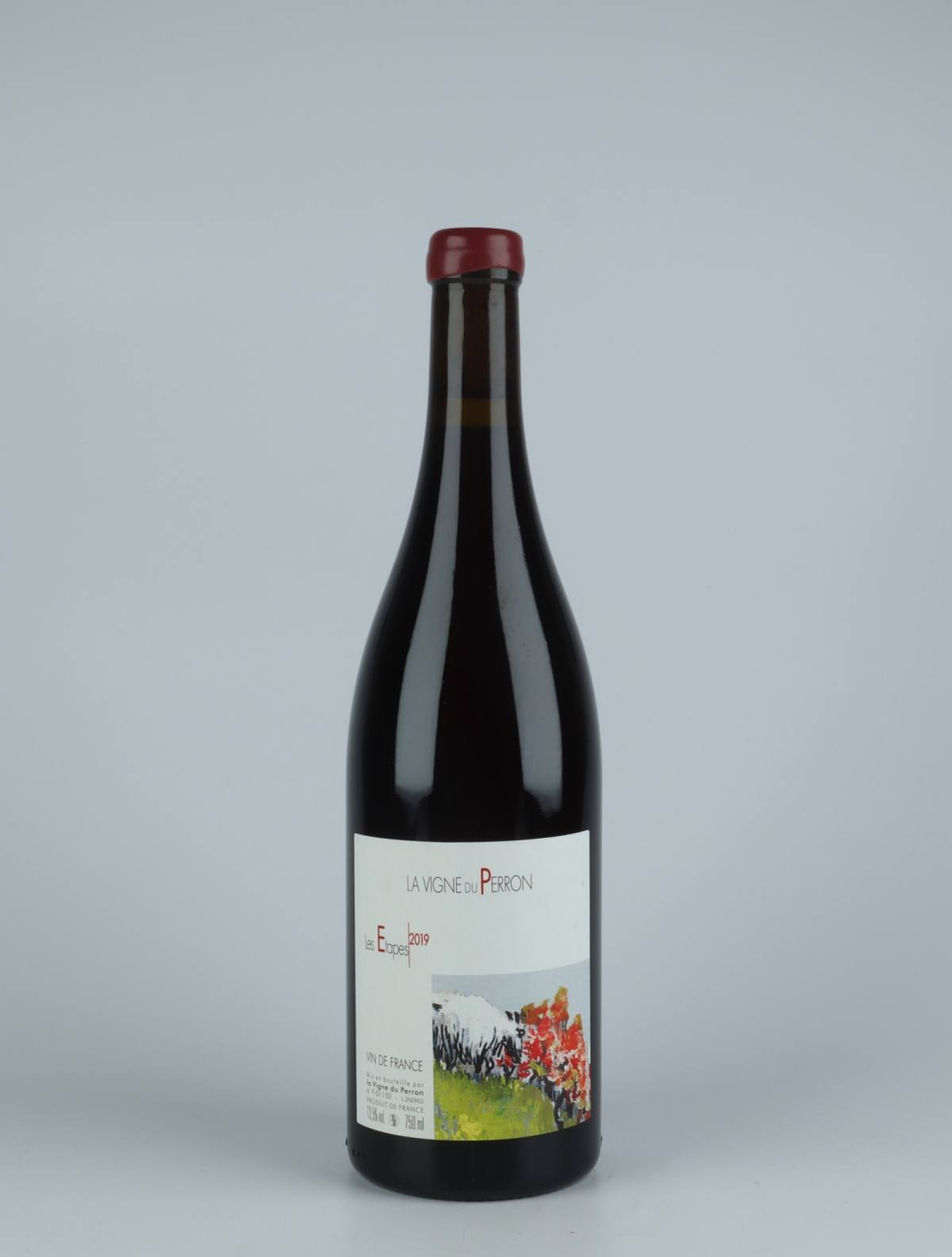 François Grinand is the man behind Domaine du Perron (formerly La Vigne Du Perron) located in the modest village of Villebois in Bugey, an area often overlooked due to its location between more famous wine regions such as Burgundy, Beaujolais, Jura and Savoie. François himself grows Chardonnay, Pinot Noir and Gamay from approximately three hectares of vineyards that can only be reached by foot, which is why all work is done by hand. François also buys Mondeuse, Jacquère and Altesse from like-minded producers in Savoie.

The cellar is humble and very low tech: An old basket press, some fiberglass tanks and some old casks. Temperature control and other modern shenanigans are nowhere to be found. The wines ferment without any kind of additions and are not fined, filtered or added sulphur prior to bottling. The wines from Domaine du Perron possess an extreme lightness and drinkability, while still having enough depth and complexity to make it more than just “vin de soif”.