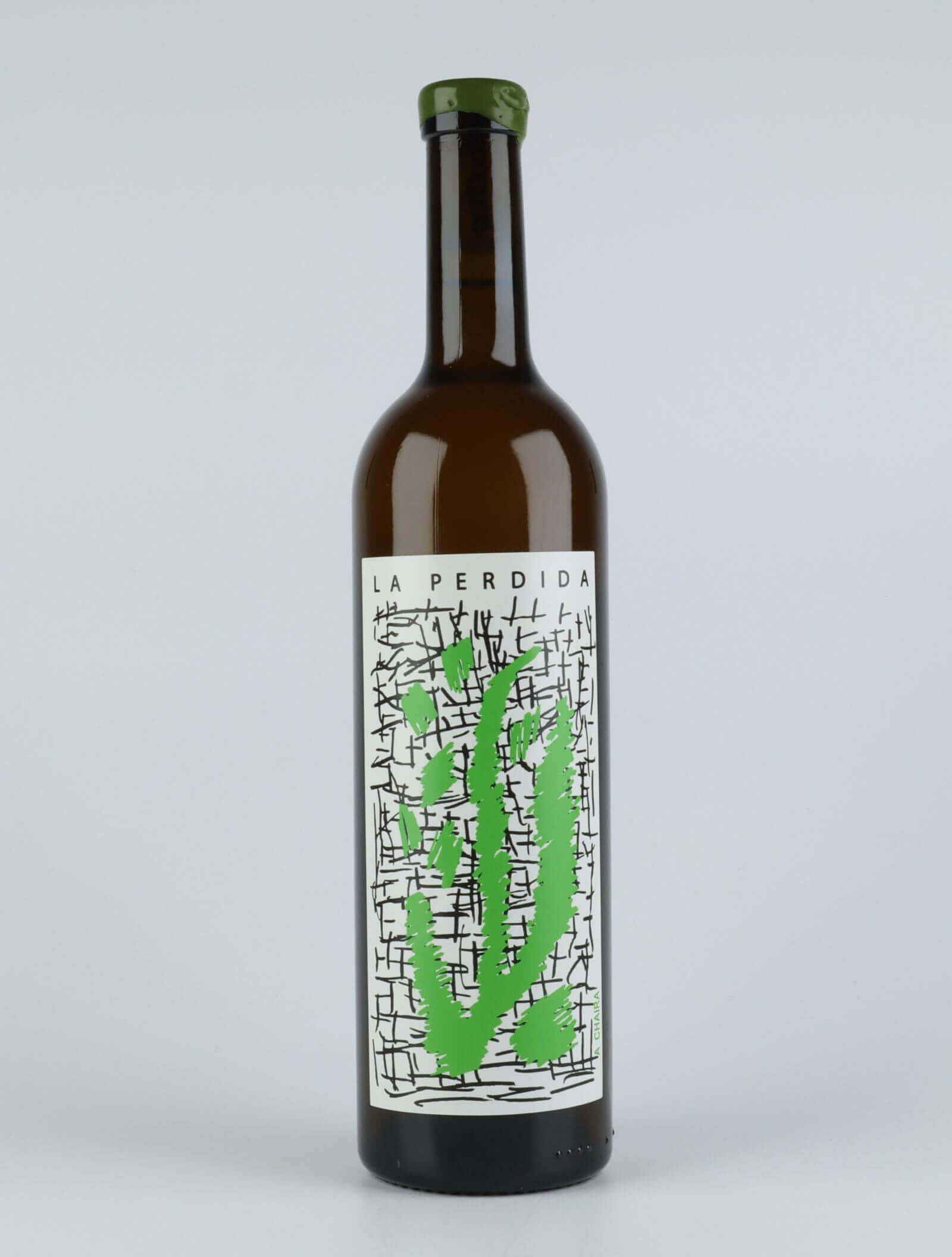 La Perdida is Spanish for lost or stray, a name local farmers used about the owner Ignacio (Nacho) Gonzalez’ vineyards, which in their opinion were far too wild and out of control. Nacho is originally a biologist by trade and a one-man army with extremely strong and progressive attitudes to how viticulture should be carried out while respecting nature.

Nacho’s career as a winemaker began when his grandmother handed him an abandoned vineyard in the Valdeorra region of Galicia. From there, it became his mission to re-establish other abandoned vineyards and provide a real alternative to industrial winemaking that is unfortunately absorbing more and more land in Galicia. The landscape is dramatically rustic and mountainous, cold in winter, extremely hot in summer and generally just wet and foggy the rest of the time. These are not exactly optimal conditions when insisting on working completely without the use of chemicals in the vineyards.

In the cellar, Nacho is just as uncompromising as in the vineyard. Wine is made from grapes and nothing else. This means spontaneous fermentation, no fining or filtration and zero added sulphur. He works with old barrels and stainless-steel tanks, but is particularly fond of Tinajas, the special Spanish version of an amphora that he gets custom-made by a fifth-generation Tinaja-producer in La Mancha. La Perdida’s wines are profound and complex with an enormous vigour, but never heavy and alcoholic. Lightness, acidity and elegance are keywords for the wines that Nacho makes.

View all products from La Perdida