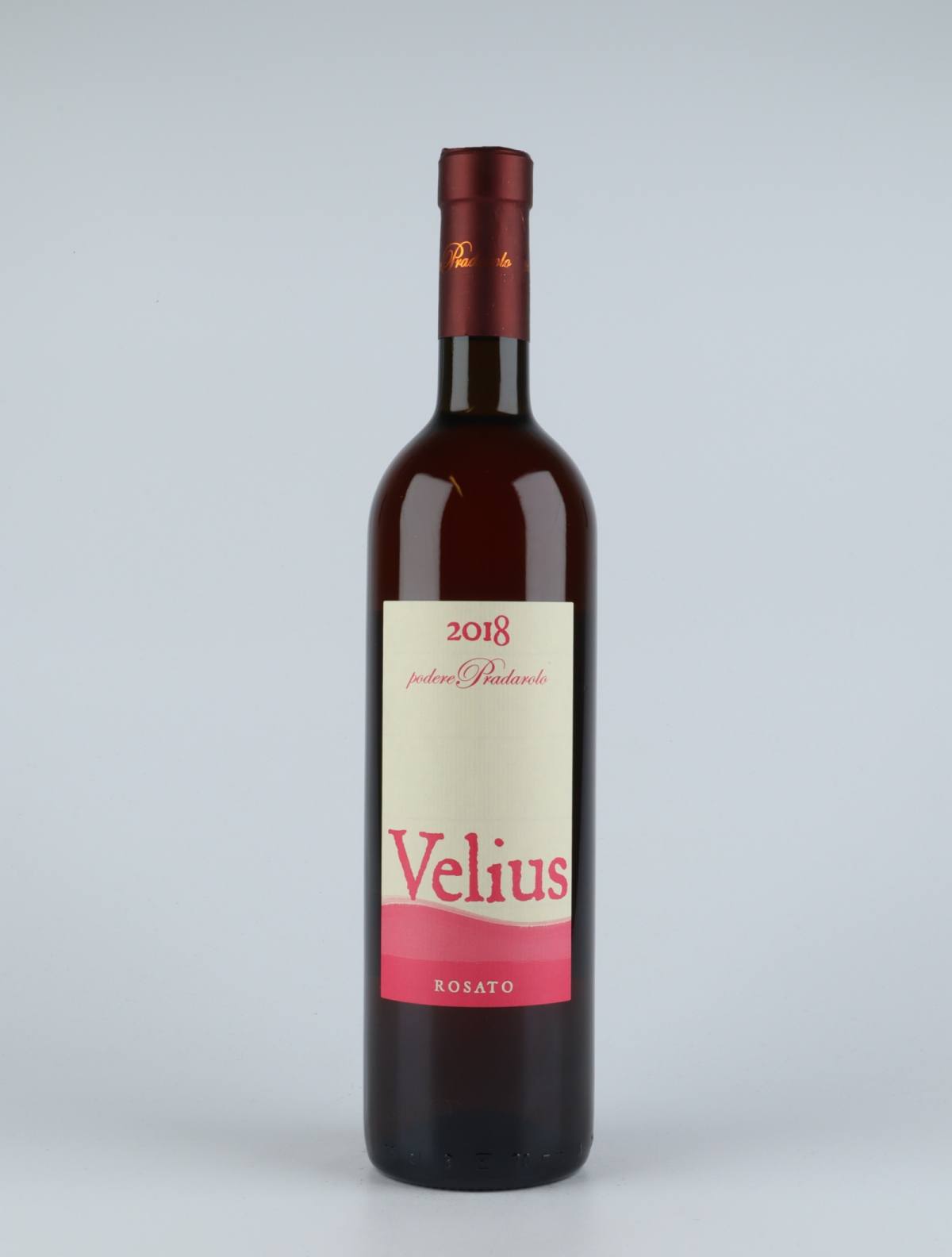 Podere Pradarolo is located in Emilia-Romagna on the beautiful hills of the Ceno Valley west of Parma. The Carretti family took over the farm in 1972 and from 1989 gradually began to switch to wine production, which the area had also offered historically.

Today, Alberto Carretti and Claudia Iannelli take care of the wine production, but it is especially Alberto, who has a past as a dairy technologist, who is the driving force behind the philosophy. His background has given him the experience to make some clear and uncompromising choices about how to produce wine that is natural and original while reflecting the terroir.

The vineyards – the oldest from 1990 – exclusively include native local varieties such as Malvasia, Barbera and Termarina. In the cellar, only natural yeast is used, while both the red and orange wines are made with long macerations. Podere Pradarolo make lively, aromatic and refreshing wines, yet with structure and precision, and although Alberto has a natural approach to wine production, it is never used as an excuse to make wines that are not balanced.

View all products from Podere Pradarolo