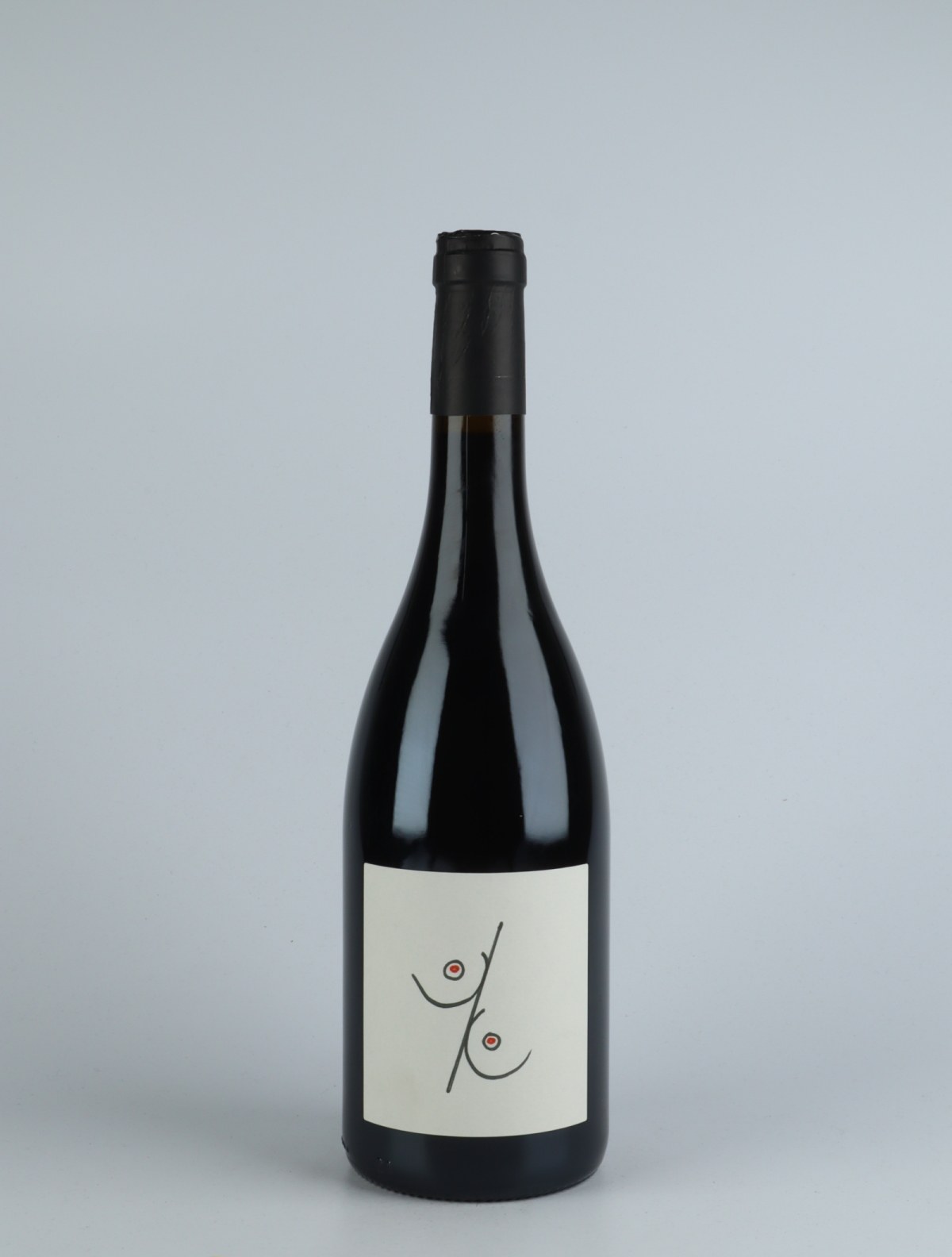 Ironically, Patrick Bouju found out that he was intolerant to the sulphur in classic wines while studying chemistry. When he was introduced to low-intervention winemaking in the mid-1990s, he was subsequently inspired to study viticulture in Beaune. Patrick released his first chemistry-free vintage in 2002 under the name Domaine La Bohème, but it was not until 2008 that he became a full-time winemaker.

Patrick Bouju has plots spread around several municipalities on the volcanic soil in Auvergne. The oldest vines are 120 years old, including native varieties like Limberger and Mirefleurien as well as several types of Gamay standing side by side to make for more complex wines. Most of the work in the vineyard is done by hand or with the help from a horse, and Patrick obviously refrains from using synthetic pesticides. In addition to the yield from his own vineyards, Patrick Bouju buys grapes from Alsace, Savoie, Beaujolais, Languedoc, and even Greece (see Sous le Végétal).

Each plot is vinified separately to reflect both the terroir and the weather, and no sulphur is added at any point which keep the wines alive. Patrick works with small yields and long extraction times resulting in truly distinctive wines. Patrick Bouju is a man full of energy and zest which is also expressed in his wild, untamed, and juicy wines.

View all products from Patrick Bouju