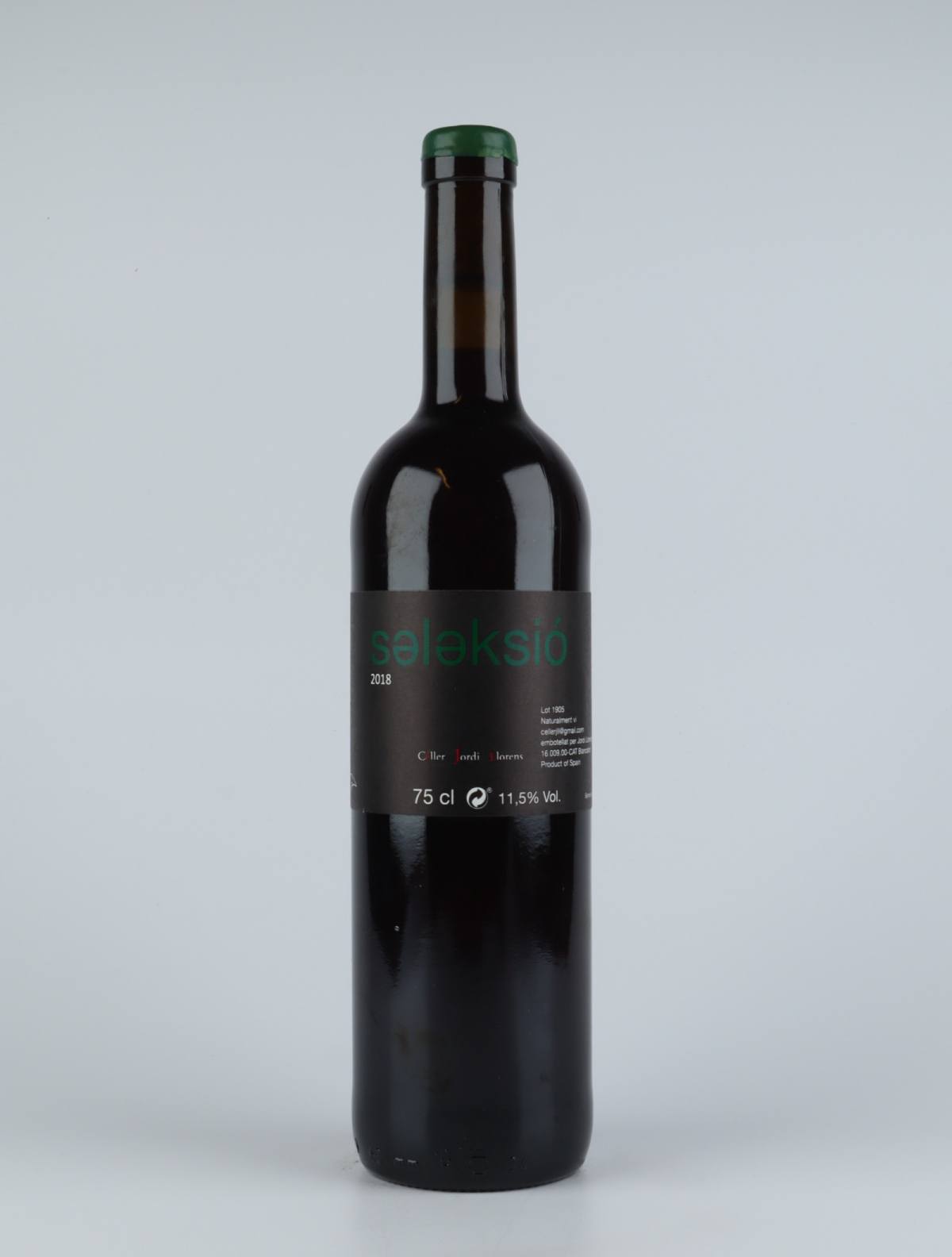 The family of Jordi Llorens have been growing wine in Blancafort in Catalonia for centuries, but Celler Jordi Llorens first came into existence in 2008. The total of 13 hectares of vineyards that are all cultivated biodynamically are located at an altitude of about 600 meters and subsequently benefit from a relatively cool climate, which is clearly reflected in the wines.

From 2012, Jordi’s work in the cellar took a significant turn when he decided to completely drop the use of sulphur and other intervention methods with the encouragement and support of legend Joan Ramon Escoda. The first vintages seemed promising, but in recent years Jordi not only makes small incremental improvements, but instead takes giant leaps forward for every vintage we taste. In 2017, he built a new cellar with amphorae buried in the ground, which he now uses during vinification and subsequent storage, and since then his wines have consistently showed an impressive quality each year. The Mediterranean climate is evident, but the expression is still cool and very refreshing. The wines of Jordi Llorens exude energy and show a convincing balance between maturity, relatively low alcohol and lots of freshness.

View all products from Jordi Llorens