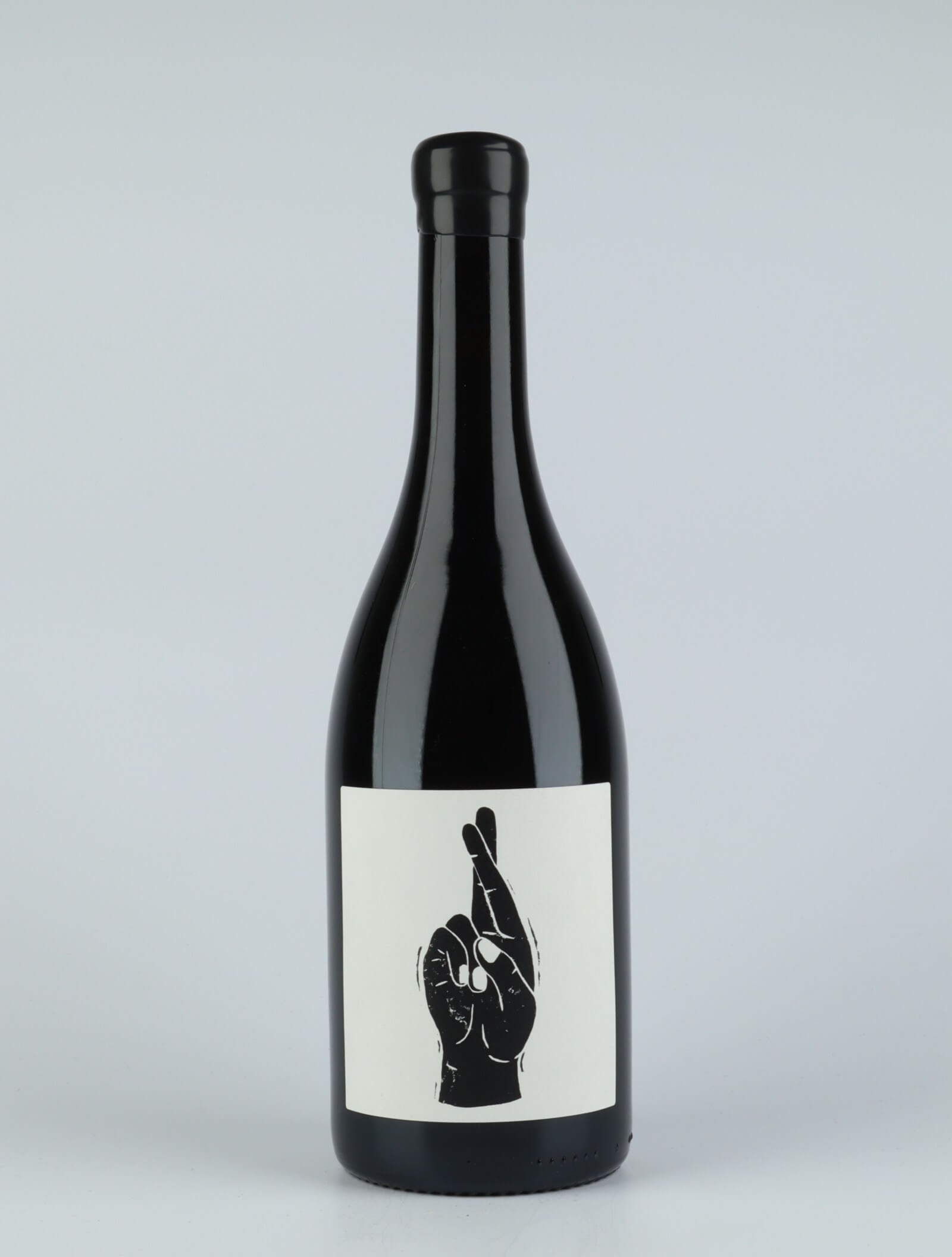 American Jonathan Purcell is the man behind Vin Noé. In 2012, he packed his things, moved to France and began studying to become a winemaker in Beaune. For a number of years, he worked for the iconic Burgundy producer Philippe Pacalet, before establishing Vin Noé in 2016 and settling down in an old cellar in Auxey-Duresses, where he shares facilities with Domaine Dandelion and Chris Santini (Santini Collective).

In the first few years, the production has been based on purchased grapes, primarily from Macôn and Beaujolais, but in the beginning of 2020, Jon was given a unique opportunity to take over a number of leases of quite unique and extremely well-kept vineyards in Puligny-Montrachet and Saint Aubin, after winemaker Jean-Jaques Morel decided to stop making wine in Burgundy.

In the cellar, Jon is very low-tech and hands-off, but that does not mean that everything is left to chance. His wines are pure and really well-made. Spontaneous fermentation, no fining or filtration, no new casks, no use of pump, relatively long macerations with whole clusters in large cement tanks and zero added sulphur. The wines are often quite densely structured, yet incredibly elegant and refreshing. They have something classic and serious about them, yet they feel very free and unmanipulated.

View all products from Vin Noé