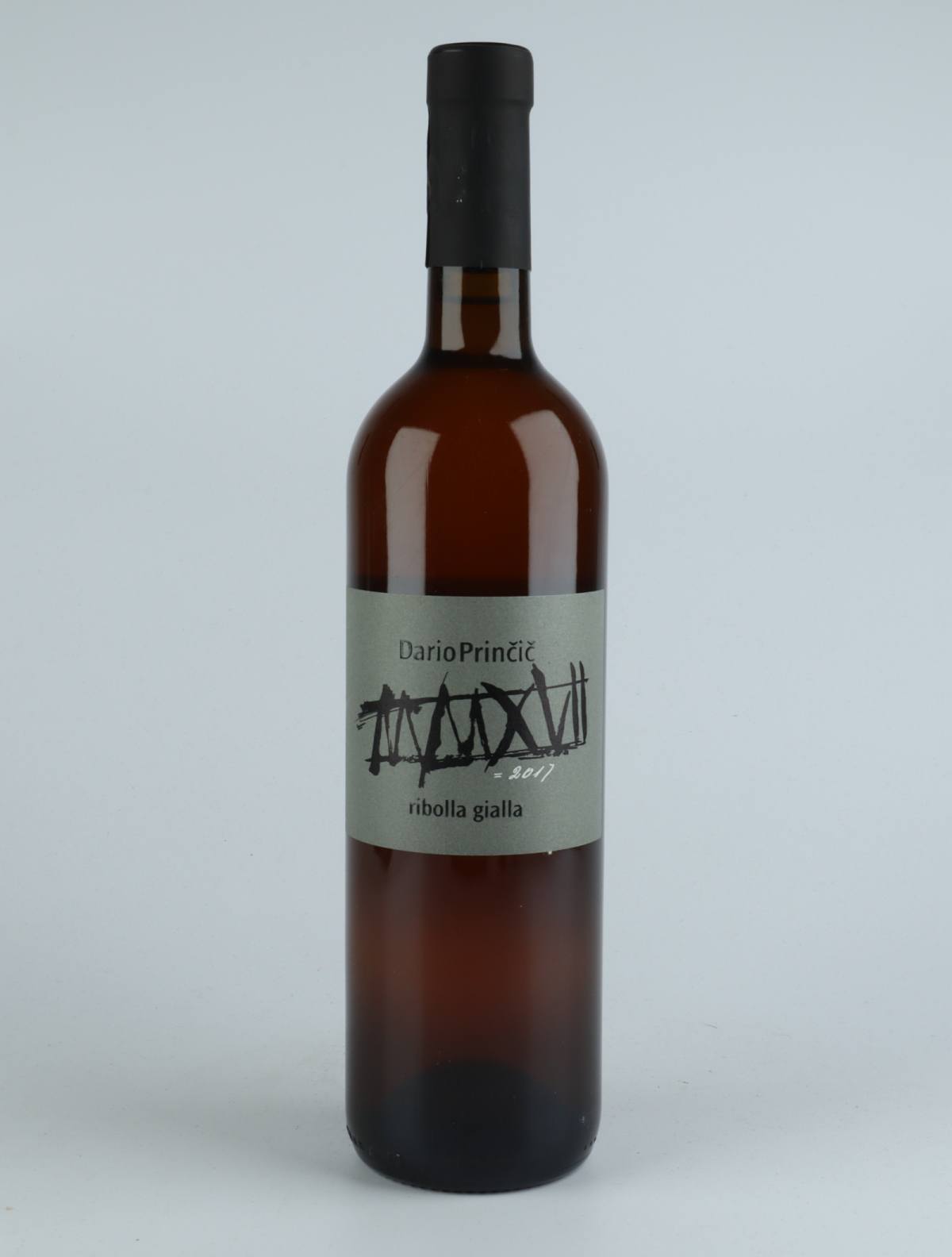 Dario Princic in Friuli near the Slovenian-Italian border is among the pioneers of the almost omnipresent orange wine. As far back as the late 1980s, Dario and a couple of the neighbouring farmers began experimenting with letting the green grapes macerate, as it is known from the production of red wine. This resulted in wine with an orange colour and atypical tannins and aromas, which were completely unheard of in Italy at the time. The wines were consequently difficult to sell, but nevertheless slowly built a reputation in the region, and today the production of orange wines has spread far and wide.

As far back as 1988, Dario Princic started using biodynamic methods, and to this day still completely refrains from using chemistry in the vineyards. The vines grow on steep slopes, predominantly facing southwest, and the soil consists of a relatively deep layer of clay and sandstone. The grapes are harvested by hand and destemmed in the cellar. The maceration takes place in open wooden vats without temperature control and can last from 8 to 45 days depending on the grape variety.

Dario Princic makes remarkable and complex red wines on Merlot and Carbernet Sauvignon, which are harvested late and aged in wooden barrels and barriques for up to ten years. Most often, however, he is known for his orange wines, which are wild, untamed and powerful. The comparison with Radikon is obvious, but Princic has his very own style. The wines are full-bodied and structured, but at the same time offering lots of drinkability.

View all products from Dario Princic