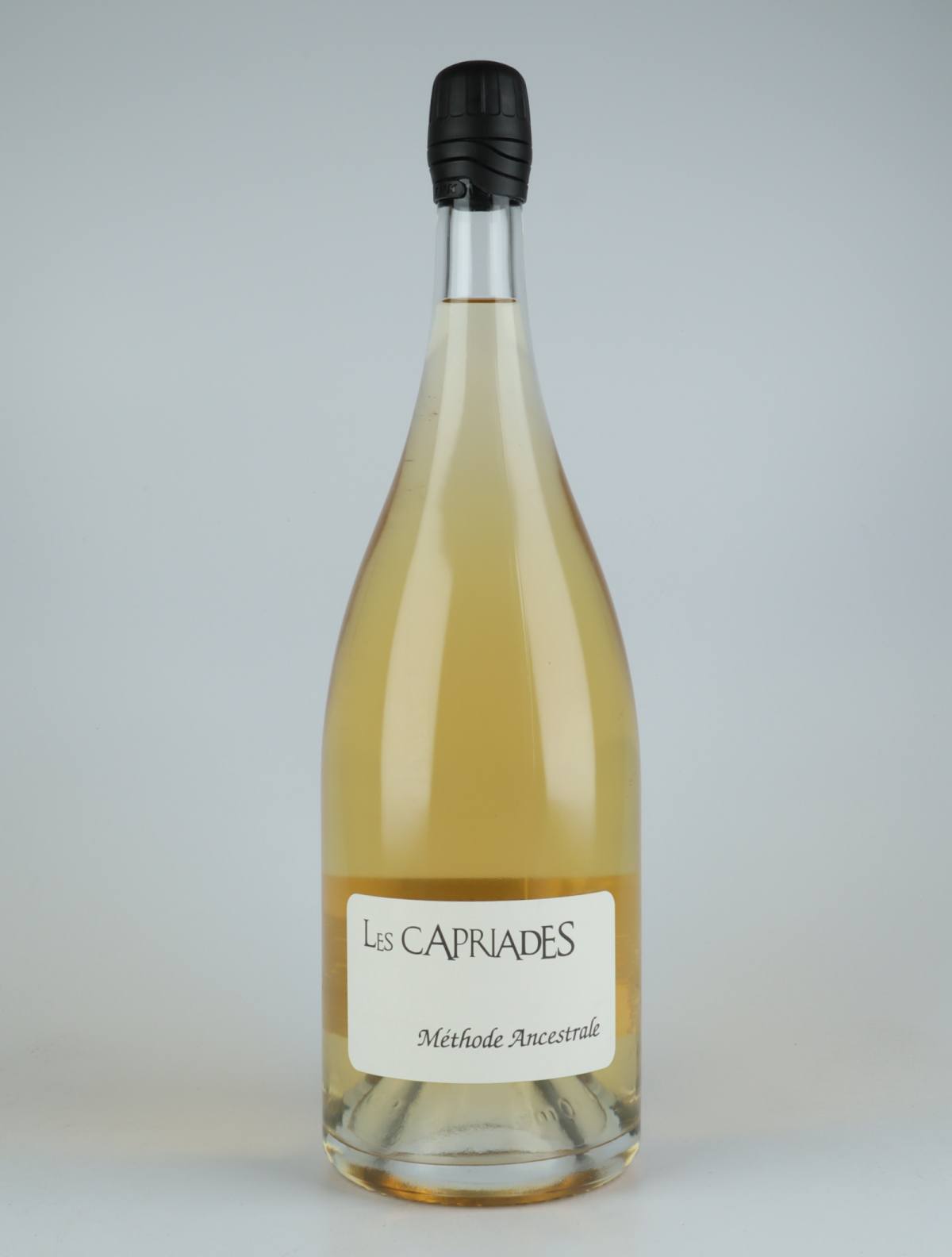 In 2011, Pascal was joined by his friend Moses Gadouche, and today they cultivate about three hectares themselves and buy additional grapes from other farmers in the surrounding area, making up a total area of about 10-11 hectares that are all cultivated with great care and respect. The mix of grapes of each cuvée varies from year to year, but consists of Chenin Blanc, Menu Pineau, Chardonnay, Sauvignon Blanc, Gamay, Côt, Cabernet Franc and Pineau d’Aunis.

Pascal and Moses treat each vintage and each cuvée differently: Some cuvées are released within the first year after harvest if the wine has found its balance, whereas other cuvées are stored for several years in bottles (with the lees intact) before being disgorged and released. Common to all wines, however, is that they are only disgorged when they are shipped from the domaine. This means that the same wine purchased from the domaine every six months will, in the latter case, have aged another six months on the lees.

Many winemakers make a single pét’nat or two to have some easy-drinking bubbles in the portfolio next to their still wines. Domaine des Capriades, on the other hand, are much more serious about this category. While still being pét’nats that are relatively low in alcohol with lots of freshness and great drinkability, they always possess an extra element of complexity, depth and potential for storing that is rarely found with this type of wine.

View all products from Les Capriades