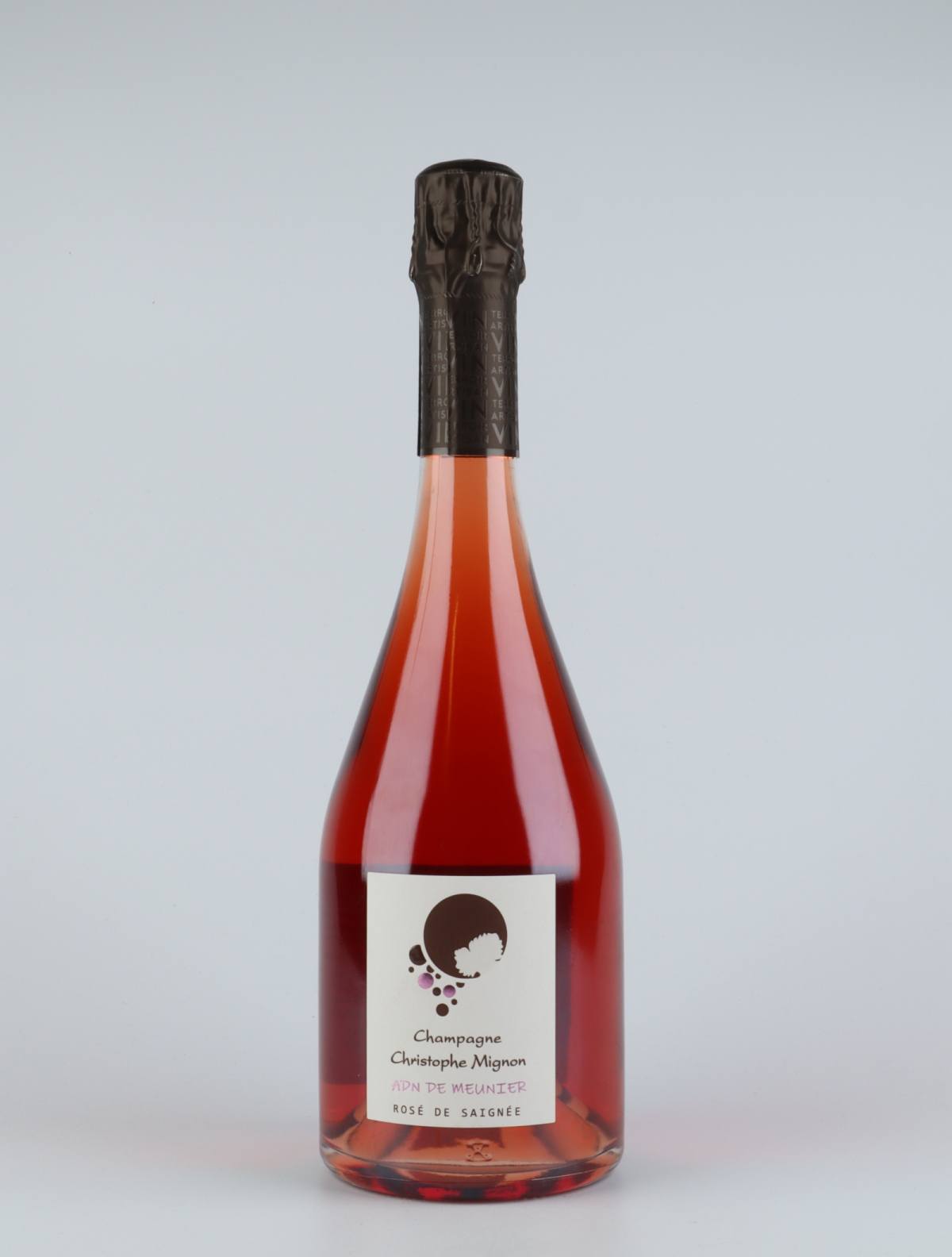 Pinot Meunier is by some still considered a rustic and one-dimensional grape variety compared to Pinot Noir and Chardonnay. But Pinot Meunier thrives in the clay soil of Marne, which is rich in 90-million-year-old calcareous sediments. Thus, most people will be convinced when tasting Meunier-based champagnes at the highest level from Christophe Mignon and other producers in the region such as Jérôme Prevost, Aurélien Laherte and Raphaël Bérêche.

Christophe Mignon is a fifth-generation winemaker in Festigny in Vallée de la Marne from a domaine dating back to 1882. The vineyards were planted by his grandfather and are today spread over 30 plots between Festigny and Le Breuil, where the sixth generation also do their part. Marne is known for its large occurrence of Pinot Meunier, which also make up 90% of Christophe’s yield, while the last 10% come from Pinot Noir and Chardonnay.

Christophe works by following biodynamic principles, while working extremely carefully in the vineyard. For 20 years he has followed the lunar calendar in the cellar and limiting the use of sulphur. He strives to harvest at the optimal time to avoid using dosage, which is the norm in Champagne. Slow fermentations result in small and elegant bubbles and to optimize this process, the temperature of the champagnes, the bottles and the cellar is carefully controlled and naturally cooled by making use of the weather conditions. This meticulous work creates champagnes that are remarkably precise in their expression.

View all products from Christophe Mignon