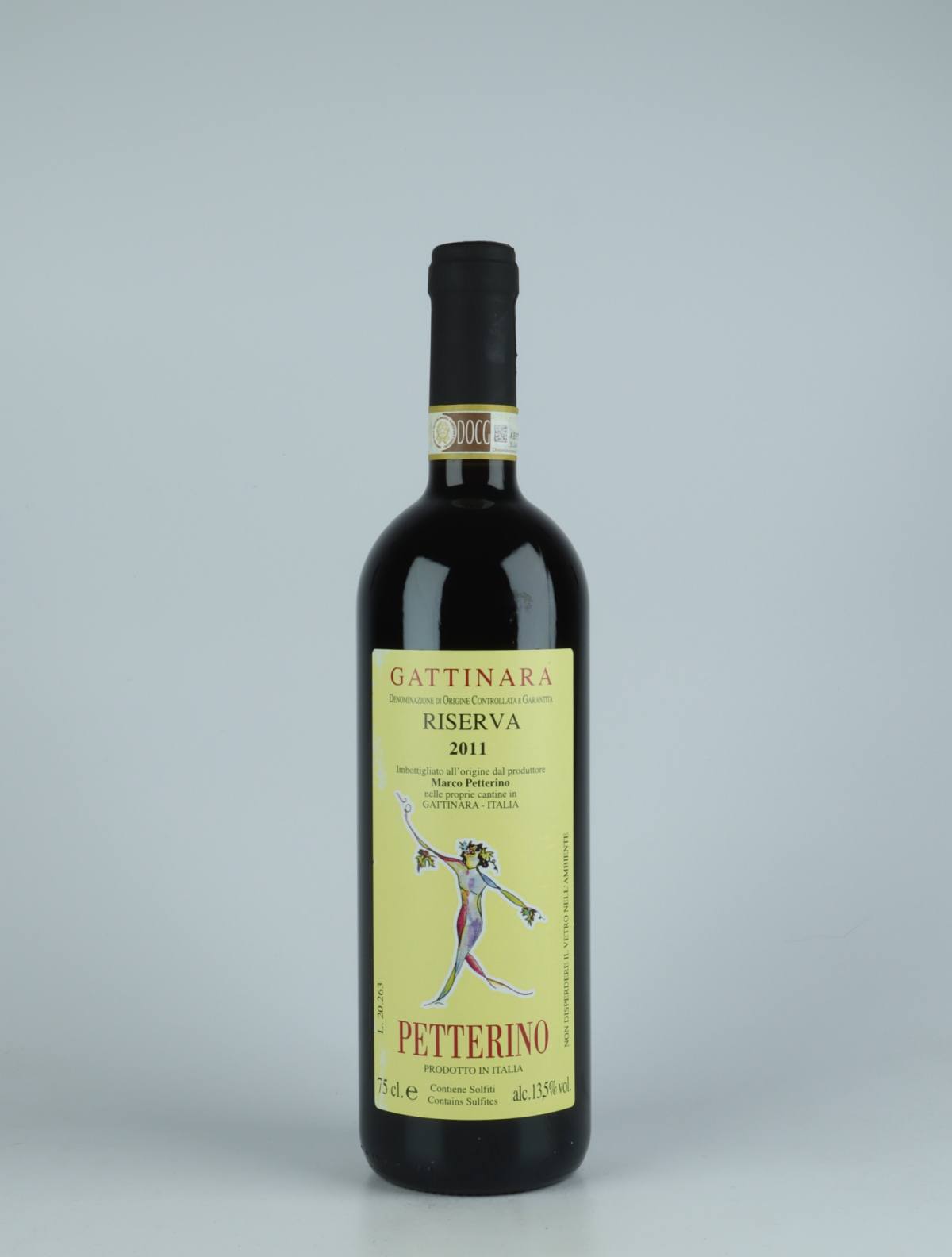 Brothers Marco and Giancarlo Petterino make old school wine in the heart of Gattinara in Alto Piemonte next to the Sesia river. Here the soil is rich in minerals due to rock deposits from Monte Rosa (the nearby Alps), which give the soil its typical reddish hue and the wines their minerality.

Marco and Giancarlo only work with Nebbiolo (called Spanna by the locals) from three small vineyards in Permolone, Castelle and Guardie making up a total of 2.5 hectares. Since 1982, this has formed the basis of a somewhat microscopic production.

Pettorino’s winemaking is quite traditional for the area. The grapes are harvested by hand and the fermentation lasts about 15 days, after which it is transferred to 25 hectolitre botti for three years followed by a minimum of six months in stainless steel to naturally fine the wine before bottling. Subsequently, the latest vintages have been given the Riserva mention. In fact, Petterino releases its wines much later than other producers in the area. Usually, it happens nine to ten years after harvest, but not necessarily in chronological order. The wines are open and accessible when released but have the potential to develop over the next 10-15 years.

The wines of Petterino are classic examples of wine from Gattinara in northern Piedmont. The style is elegant and aromatic while showing the floral side of Nebbiolo.

View all products from Petterino