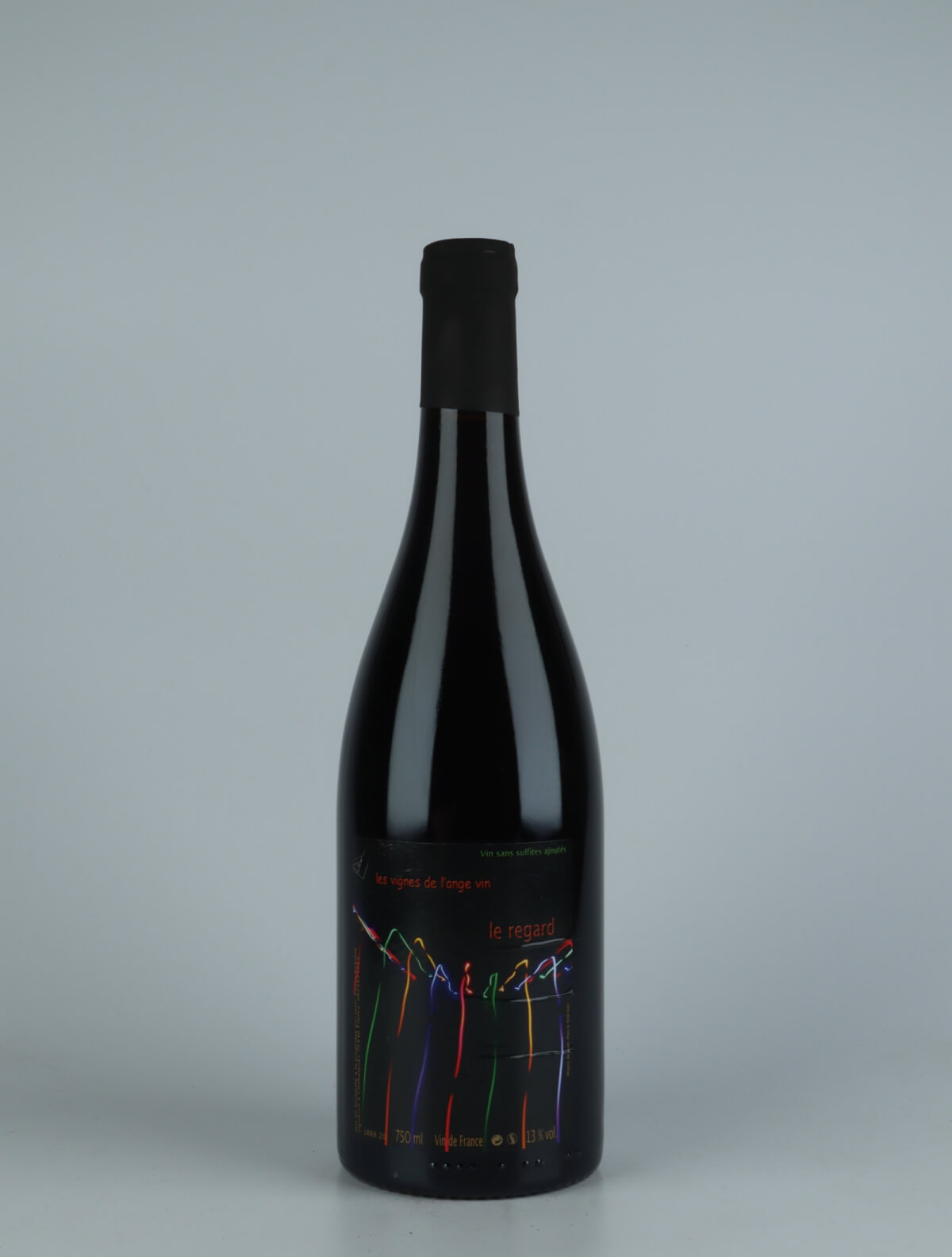 The name Jean-Pierre Robinot resonates within the world of natural wine in France. At a young age, Jean-Pierre fell in love with wine and ended up moving to Paris, where he met several of the pioneers who were making wine without the use of additives. As a result, he opened one of the first natural wine bars in France called l’Ange Vin and co-founded the wine magazine “Le Rouge et le Blanc” in 1983.

In 2000, however, the wine bar was sold when Jean-Pierre decided to return to his hometown of Chahaignes to start making wine himself under the name of Domaine de l’Ange Vin. He has been doing so ever since and has ended up becoming a pioneer himself in the Loire. Together with his wife, Noella, he owns small plots of land spread across Jasnières and Coteaux-du-Loir, where Chenin, Gamay and Pineau d’Aunis have been planted. Jean-Pierre Robinot works organically or biodynamically in the vineyard but is like so many other winemakers not certified.

The plots are harvested by hand and vinified in the ancient damp and dark limestone labyrinths dug into the underground. Nothing is removed or added in the patient process before bottling, and the wines are completely unvarnished and vibrating with energy as a result of the very slow fermentations on the lees. Jean-Pierre Robinot is a true master of élevage and allows the wine to age for as long as it takes – some up to five or even ten years – to find its balance and stability. The result is refreshing wines that are often deeply complex at the same time.

View all products from Jean-Pierre Robinot