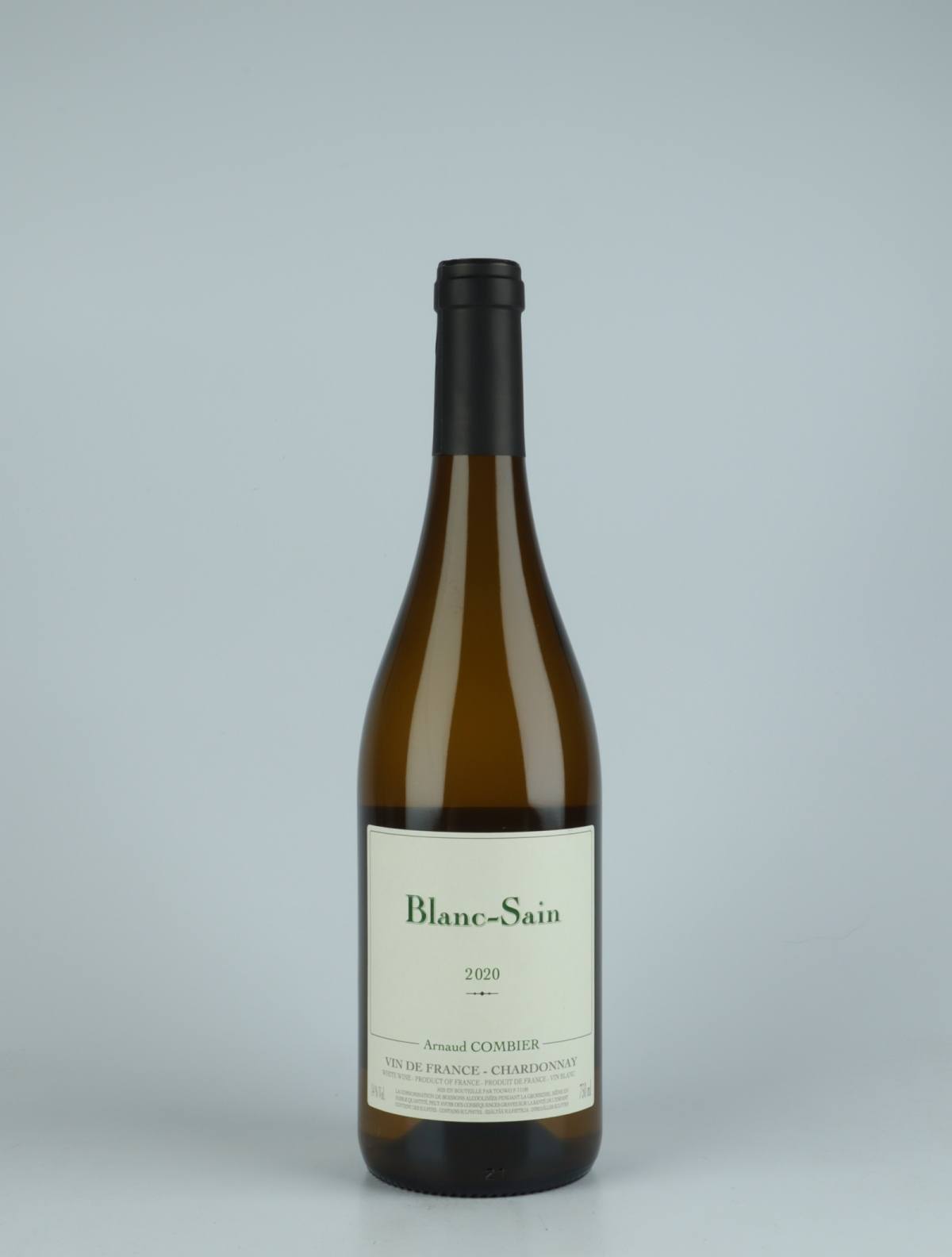 After studying viticulture in Beaune, Arnaud Combier worked in Burgundy and Chablis for several years. In 1998, he decided to take over his grandfather’s domaine in Burgundy and made use of his vast experience to be among the first to make wine with minimal intervention in the region. For over 10 years he made rich and vibrant white Burgundies, which we had the pleasure of importing to the Danish market. After the death of his grandfather, the family chose to take over the domaine, however, and Arnaud instead started converting vineyards in Beaujolais to ecology.

The urge to make his own wine was so great, however, that Arnaud Combier is today both part of
Domaine des Moriers in Beaujolais, while he is also releasing wines under his own name from purchased grapes. He collaborates with farmers who grow Chardonnay, Pinot noir and Gamay from vineyards that are either certified organic or under conversion.

The wines are made with minimal intervention and no added sulphur during the vinification. In general, Arnaud is constantly adapting his techniques to make wines with both lots of freshness and personality. Even though the wines are unmanipulated, they are pure, precise and even have a Burgundian expression. It is evident that Arnaud is an extremely experienced winemaker and that he knows what he is doing in the cellar. All in all, this is wine where you really get your money’s worth.

View all products from Arnaud Combier