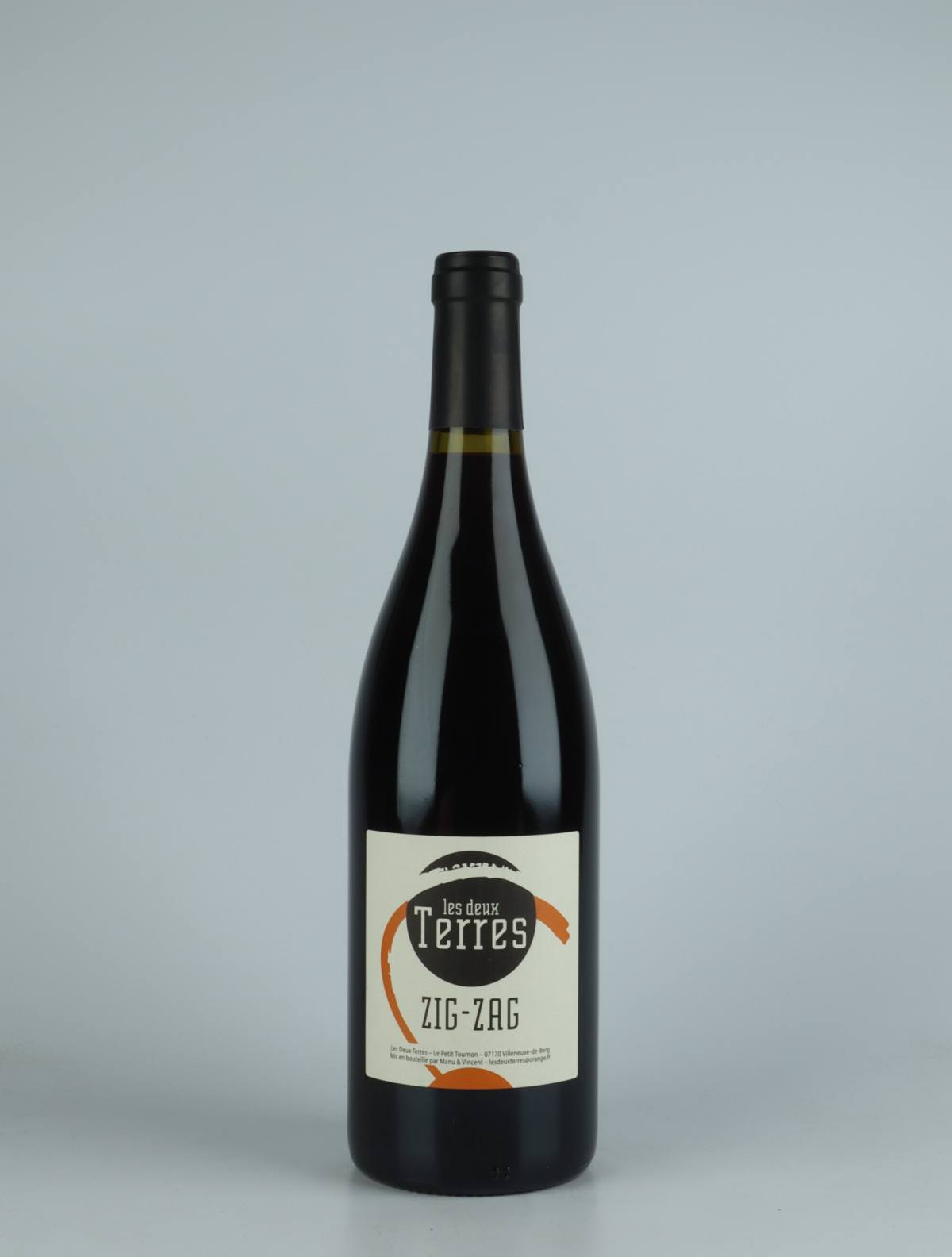 Les Deux Terres was founded by Manu Cunin and Vincent Fargier, who are both from Ardèche, but have also both worked for several years at vineyards in the south of France. The domaine became a reality in 2009, when Vincent was given the opportunity to take over his father’s vineyards in Ardèche. Meanwhile Manu (who did not have access to family-owned land himself) had come across some land he could rent in the same area, but with a different soil than Vincent’s, and the idea of a domaine based on two distinct soils (“Les Deux Terres”) was born.

Today, the domain consists of approximately 11 acres, all of which are cultivated with great care and respect. In the cellar, Les Deux Terres generally work with relatively short macerations, but apart from that there is no fixed formula. Manu and Vincent both work with whole and destemmed clusters, with and without carbonic maceration as well as ageing in both tank and old barrels. The addition of sulphur is completely avoided for the vast majority of the cuvées. The style is incredibly juicy and mouthwatering with lots of fruit, but at the same time with a very cool and elegant expression. Their wines are consistently of a far higher quality than you might expect of wines in this price range.