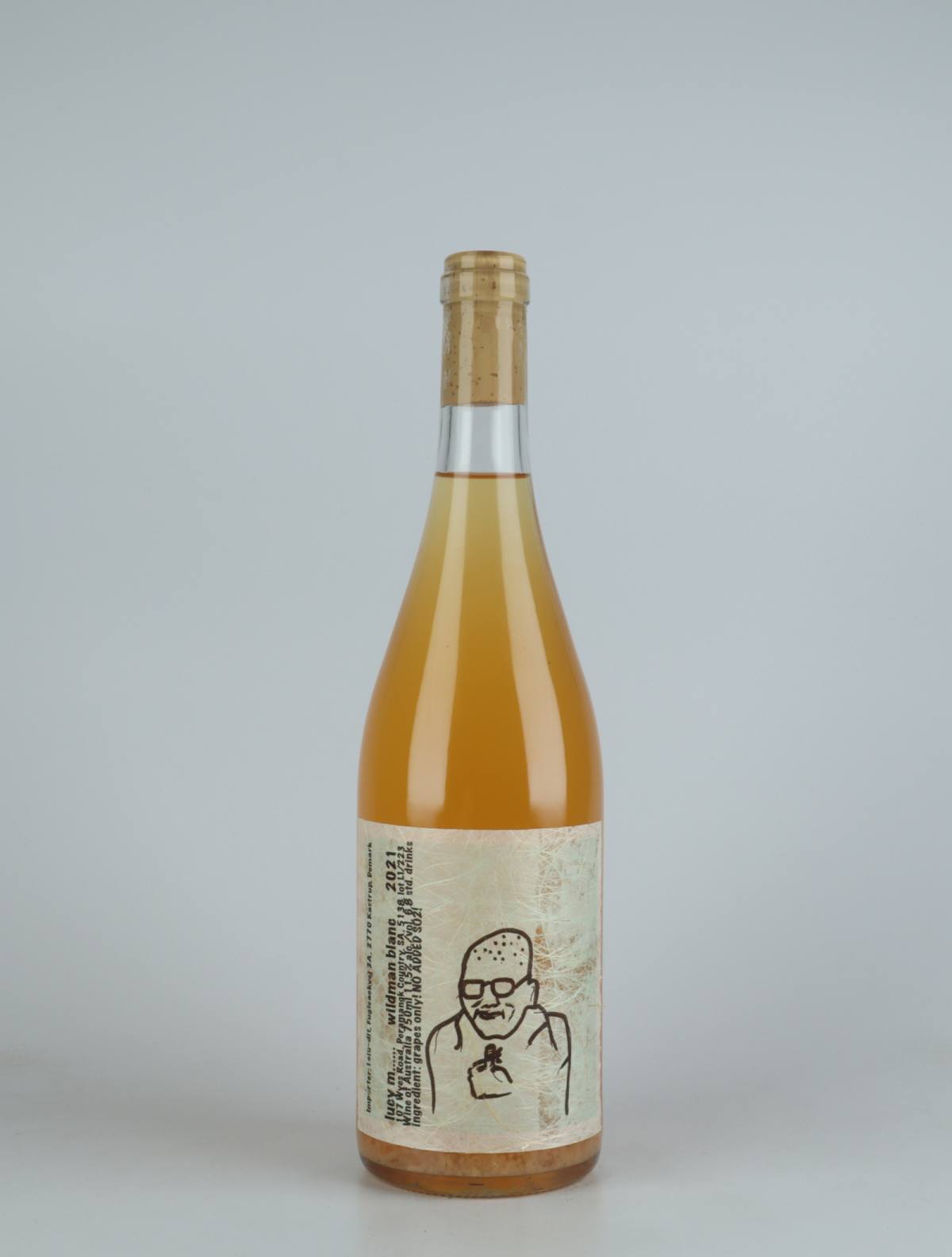 Anton van Klopper has found his very own niche in the Australian wine scene with his domaine Lucy Margaux while becoming a pioneer for a whole generation of young winemakers who want to break with Australia’s highly technological approach to winemaking. His ideas sometimes seem mad, but his talent is undeniable and most of his ideas prove to work as intended.

He has worked as a chef and sommelier for 10 years, studied oenology and agricultural science at the University of Adelaide and worked at wineries in Germany, New Zealand and Oregon, before founding Lucy Margaux in 2002 in Basket Range, Adelaide Hills. The production is a mix of his own vineyards located at an altitude of 500 meters with cool winds blowing from the sea as well as long-standing collaborations with farmers who cultivate according to the same principles as himself.

In the cellar cultured yeast, temperature control, new casks, fining, filtration, added sulphur and so on are all banned. The wine style of Lucy Margaux is wild and untamed like Anton himself. The wines are low in alcohol, cool and insanely expressive. They explode with aromatics in the glass, often with an essence of something almost exotic that would have been too much if it were not kept perfectly in check by a volatile acidity that balances the whole aromatic expression while giving a freshness to the wine.

View all products from Lucy Margaux