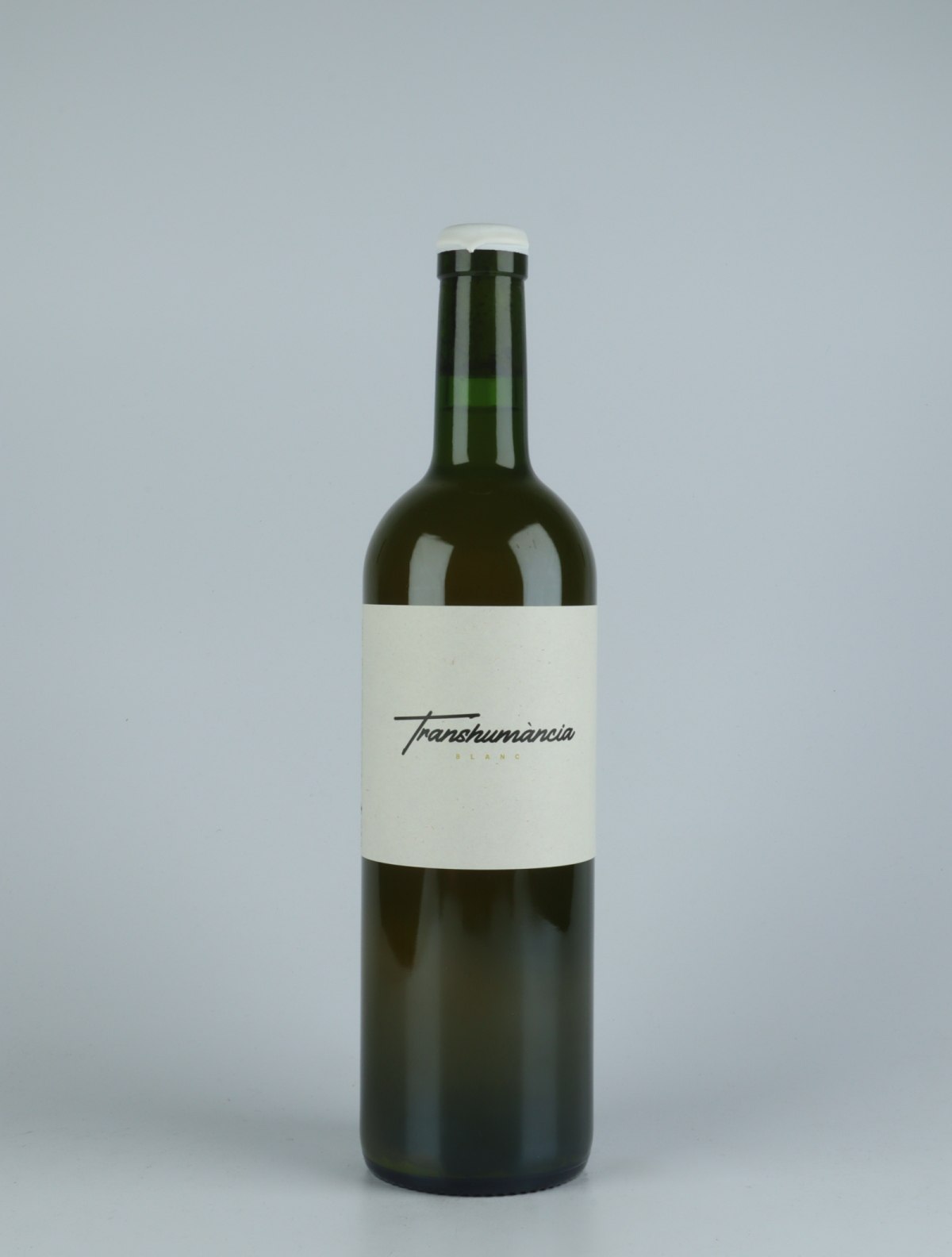 Wilfried Garcia and his Domaine Cotzé belong to Cerdagne in the French Pyrenees between France, Spain and Andorra. Here he has embarked on a very ambitious project, which has made him the owner of the highest vineyard in France. It is located at an altitude of 1340 meters, where he has planted Grenache and Carignan, known for their hardiness, as well as Pinot noir, Mondeuse, Gamay, Savagnin and Chardonnay that all originate from the colder north. The vineyards were planted in 2020, the first harvest will take place in 2024 and we are very much looking forward to it.

Until then, Wilfried buys organic grapes from friends in northern Roussillon, which he vinifies in the heights of his domaine in Cerdagne (which is the name of the plateau) and releases labelled Transhumància. The name comes from transhumance, which means moving livestock from one place to another depending on the season. Since Wilfried is moving himself and the grapes from Roussillon to Cerdagne the name became obvious for him. The ambitions for Domaine Cotzé also go beyond wine production, which is why Wilfried has planted orchards with pear and apple trees in the heights to also be able to produce juice and cider. In general, his ambitions are that the area should offer more than just skiing.

In the cellar, Wilfried Garcia works with natural yeast and as little interference as possible with inspiration from Tom Lubbe (Domaine Matassa) among others and sulphur is only added if absolutely necessary.

View all products from Domaine Cotzé