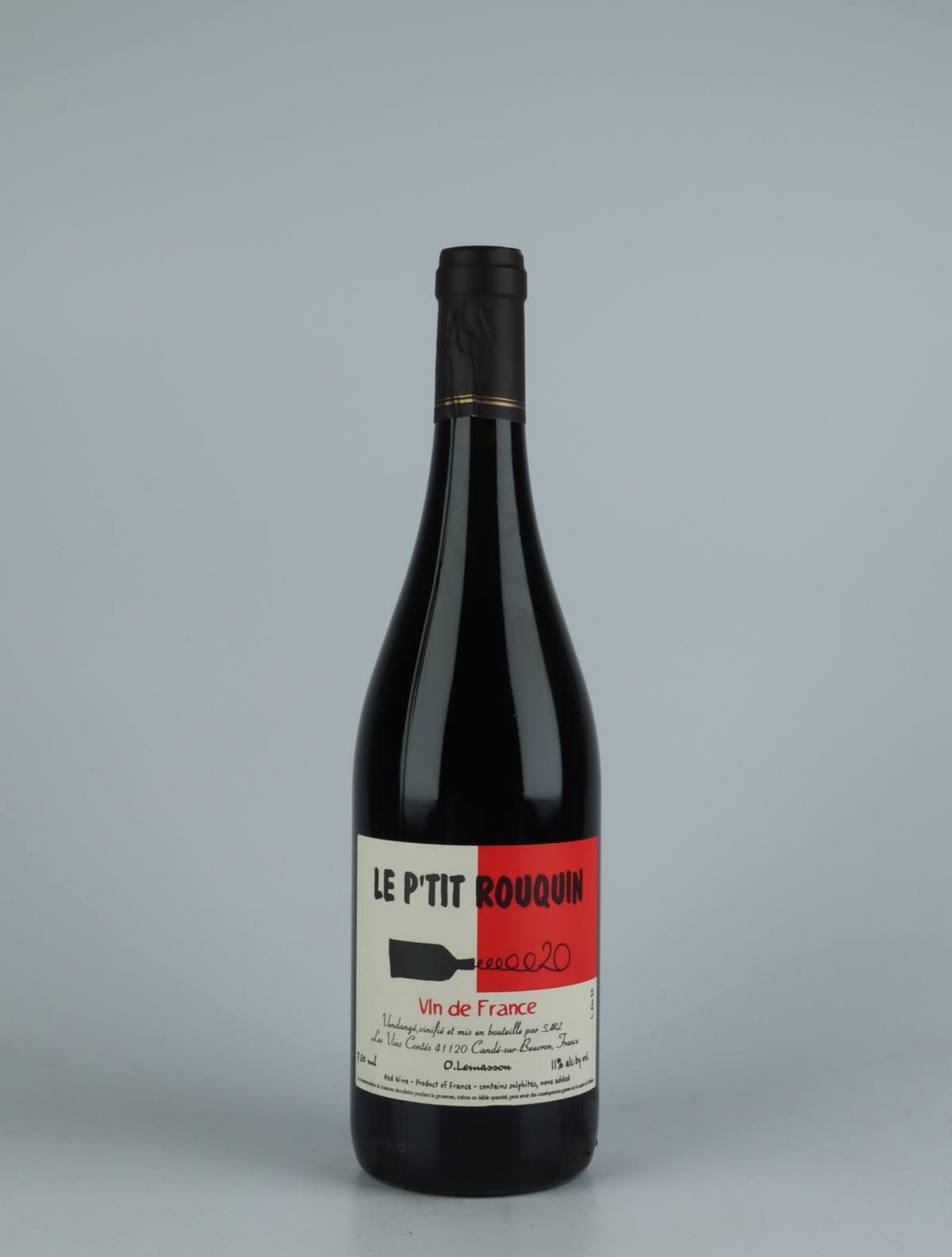 Olivier Lemasson is originally from Brittany but has on several occasions worked for Marcel Lapierre in Beaujolais, whose philosophy and natural approach to winemaking he has embraced. In 2002, Olivier thus started a negociant project in Touraine together with Hervé Villemade buying grapes from local organic farmers. A few years later, however, Olivier Lemasson continued on his own and later acquired his own vineyards with local varieties such as Menu Pineau, Chenin Blanc, Pineau d’Aunis and Côt.

In the cellar, Olivier and his wife, Cécile, press the whites directly, and the reds are made with semi-carbonic maceration. However, Gamasutra and Cheville de Fer both have aging potential, although they can easily be enjoyed as soon as you get your hands on them. Most vintages are bottled without the use of sulphur, but Olivier is pragmatic enough to add a bit if it is deemed absolutely necessary. Quite deliberately, the wines are made in the style that the French call ‘vin de soif’. They are light, refreshing, juicy and vibrant and just need to be enjoyed the way they are.

View all products from Olivier Lemasson