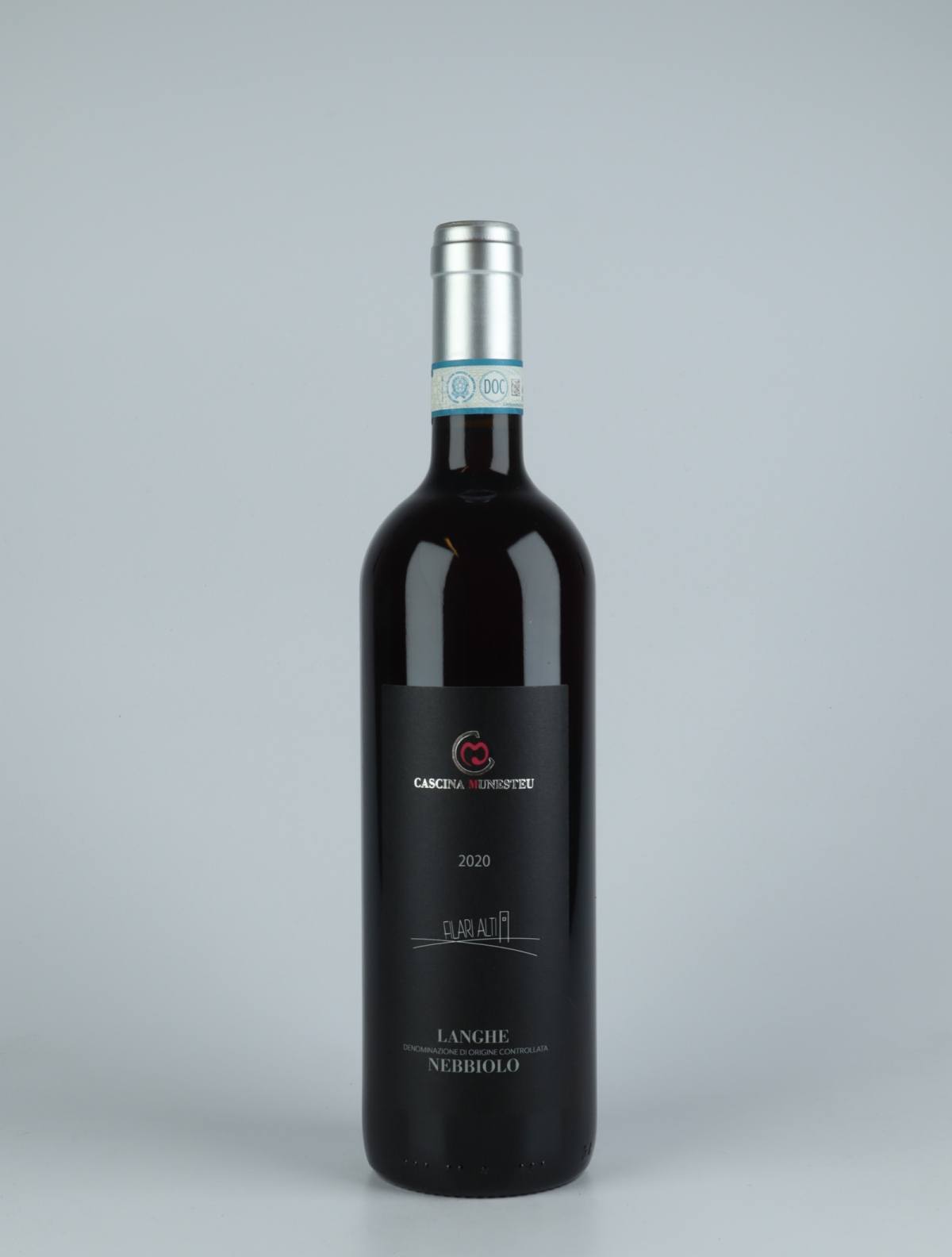 Sometimes you get lucky. During a lunch in Neive with cult producer Fabio Gea in the summer of 2021, Fabio mentioned that we needed to taste the wines of Cascina Munesteu. Fabio is one of the most uncompromising and innovative figures in Langhe, who also has a huge respect for the traditions of the area. So, when he recommended a winemaker that none of us had ever heard about, we were all ears.

Somewhat miraculously Cascina Munesteu has managed to fly under the radar despite uncompromising craftsmanship and prestigious vineyard possessions in Montestefano and Montefico, among others. Montestefano is called Munesteu in the local Piedmontese dialect, which is where the Rocca family lives: At the top of the hill that is also the home of the Montestefano vineyard in Barbaresco. Since 1997, the vineyard has been managed by Roberto Rocca, but his father Giovanni, who is fast approaching his 90s, also still takes part in the work.

Giovanni Rocca was among the original farmers who founded Produttori del Barbaresco back in 1958, which the family has loyally supplied with grapes ever since. Out of respect for this tradition, Cascina Munesteu does not produce Barbaresco, but is instead making Langhe Nebbiolo of an unheard quality and at a price that is extremely approachable. You get all the classic qualities of traditional Barbaresco – not least a really flattering perfume with delicate balsamic notes – but Roberto also focuses on great drinkability, meaning that the tannins are restrained and extremely balanced. His Barbera is old-school with lots of depth and concentration, and his Langhe Rosso from 100% Freisa is an impressive example of this overlooked grape variety that both captures Freisa’s elegant aromas and avoids dominant tannins that are often seen with this grape.

Seldomly, do we come across producers that – like the Rocca family – cherish traditions and their own history while showing an enormous curiosity and a desire to develop and experiment. For this exact reason, it is a bit of an honour that the family has put their trust in us as their first export market ever.

View all products from Cascina Munesteu