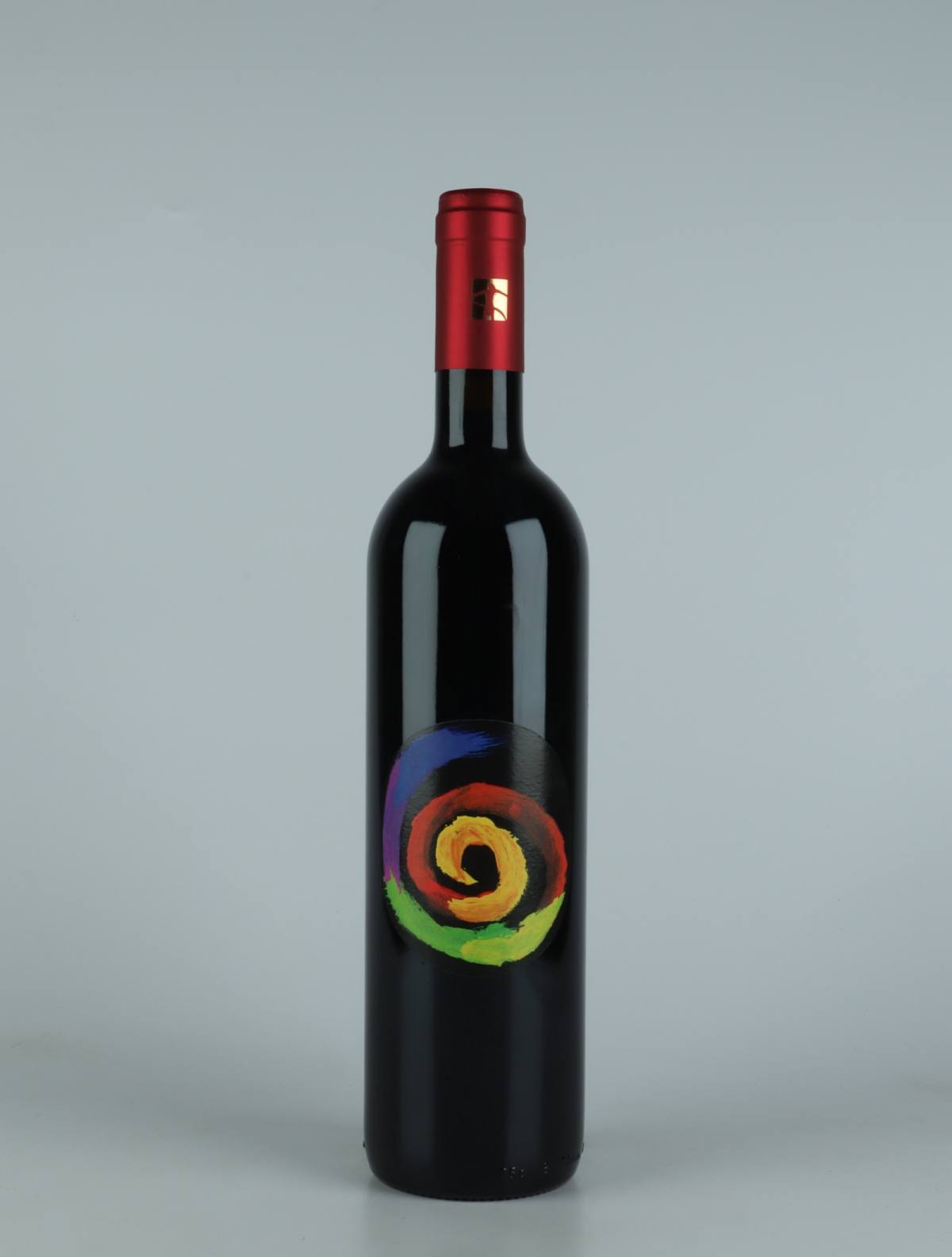 Paradoxically, Aris Blancardi comes from a family of non-drinkers and he did not drink himself either before deciding to embark on making wine. In that respect, the creation of Tenuta Selvadolce – located in Liguria a few kilometres from the French border – is largely based on coincidences.

Apart from a flower farm of seven hectares, the family’s property included a beautiful vineyard that was left unused. In 2005, after studying veterinary medicine, Aris got in charge of the family farm but without mastering any of the necessary skills. As a consequence, he signed up for courses on biodynamic farming in a nearby village, without having any idea what biodynamics was about. The courses he took – including one taught by biodynamic pioneer Nicolas Joly – ended up inspiring Aris to turn Tenuta Selvadolce into a biodynamic vineyard.

Aris’ grandfather had planted local grape varieties such as Pigato and Vermentino in Bordighera, where the domaine is located. The vineyards are affected by the nearby sea and the strong mistral winds that deposit microscopic sea salt crystals on the grapes and the soil. Further inland at an altitude of 600 meters, the vines with Rossese in the sandy vineyards have completely different conditions, as they are protected from the southern winds by a natural amphitheatre.

Since Aris had to learn everything from scratch and had no one around to ask for advice, he learned to observe the wine in the cellar and let nature guide him. Subsequently, he has made unmanipulated wine with minimal intervention from the very beginning. The wines have great drinkability, but are at the same time pure, mineral, precise and serious.

View all products from Tenuta Selvadolce