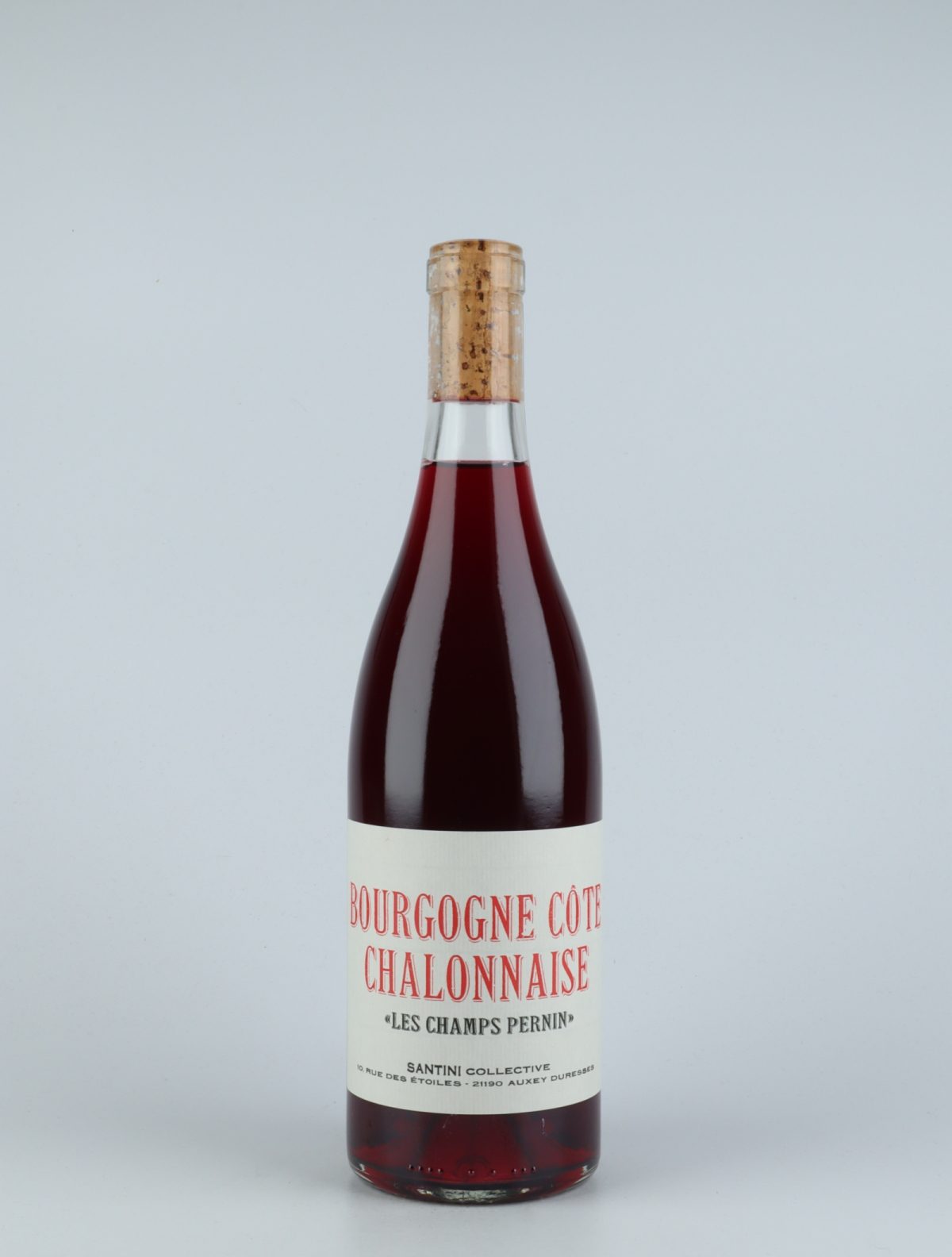 Chris Santini is an American of French descent who works as a purchasing agent for the American wine importer Kermit Lynch at their office in Beaune. Before being hired there, he worked at several different wineries in France and has also studied oenology in Beaune.

In 2013, Santini Collective began as his hobby project alongside the job at Kermit Lynch, and in 2016, the project moved to an old cellar in the heart of Auxey-Duresses, where Chris shares facilities with Domaine Dandelion and Vin Noé. Chris works as a négociant, but his many contacts in the area have given him access to grapes of a very high quality. The goal is to make unpretentious and juicy wines, and Chris always prioritizes the quality of the vineyard work over buying grapes from a prestigious appellation.

Work is carried out in an extremely gentle manner in Santini Collective’s cellar: Spontaneous fermentation, whole grape clusters rather than destemmed, infusion rather than extraction, the use of pump is avoided as much as possible, no temperature control, no new casks, no fining or filtration, just as sulphur is only added in minimal doses when bottling.

View all products from Santini Collective