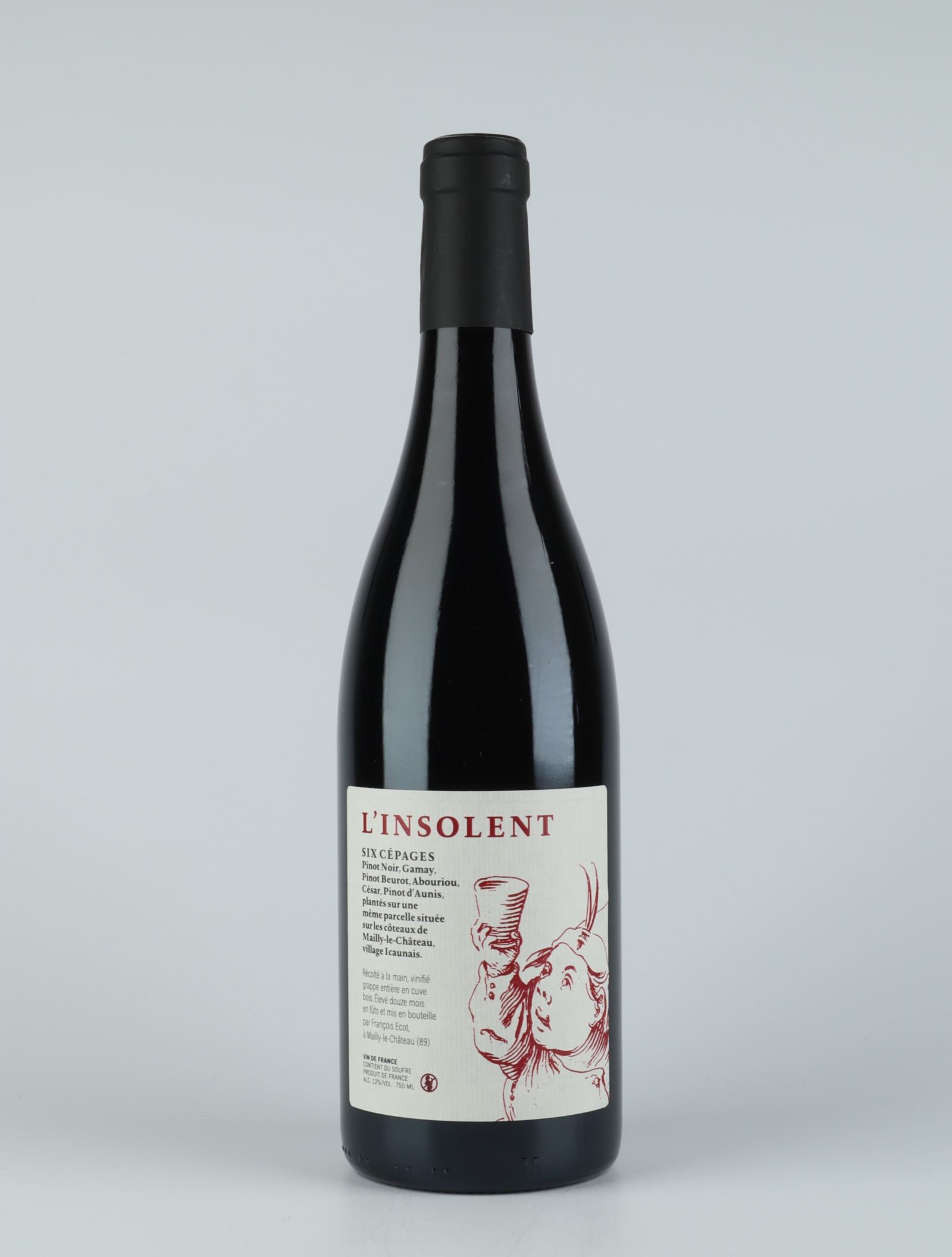 François Ecot is originally a jazz musician and has previously imported wine together with his ex-wife. However, after completing schooling in Beaune in 1998, he settled in his grandfather’s house in Mailly-le-Château between Auxerre and Vezelay to make wine himself.

François has bought a number of plots that have not been cultivated since phylloxera eradicated all vines in the area more than 80 years ago and has replanted the vineyards with varieties like Pinot Noir, Pinot Beurrot, César, Pineau d’Aunis, and Gamay.

The work in the vineyard is carried out extremely carefully, and in the cellar no cultured yeast, temperature control, fining, filtration or added sulphur is used. François makes use of both carbonic maceration as well as more traditional Burgundy vinification in open containers, but in general the aim is for a relatively light style without too much extraction. In addition to his own vineyards François Ecot also makes a range of négociant wines from grapes purchased from various appellations in Burgundy and Beaujolais.

View all products from François Ecot