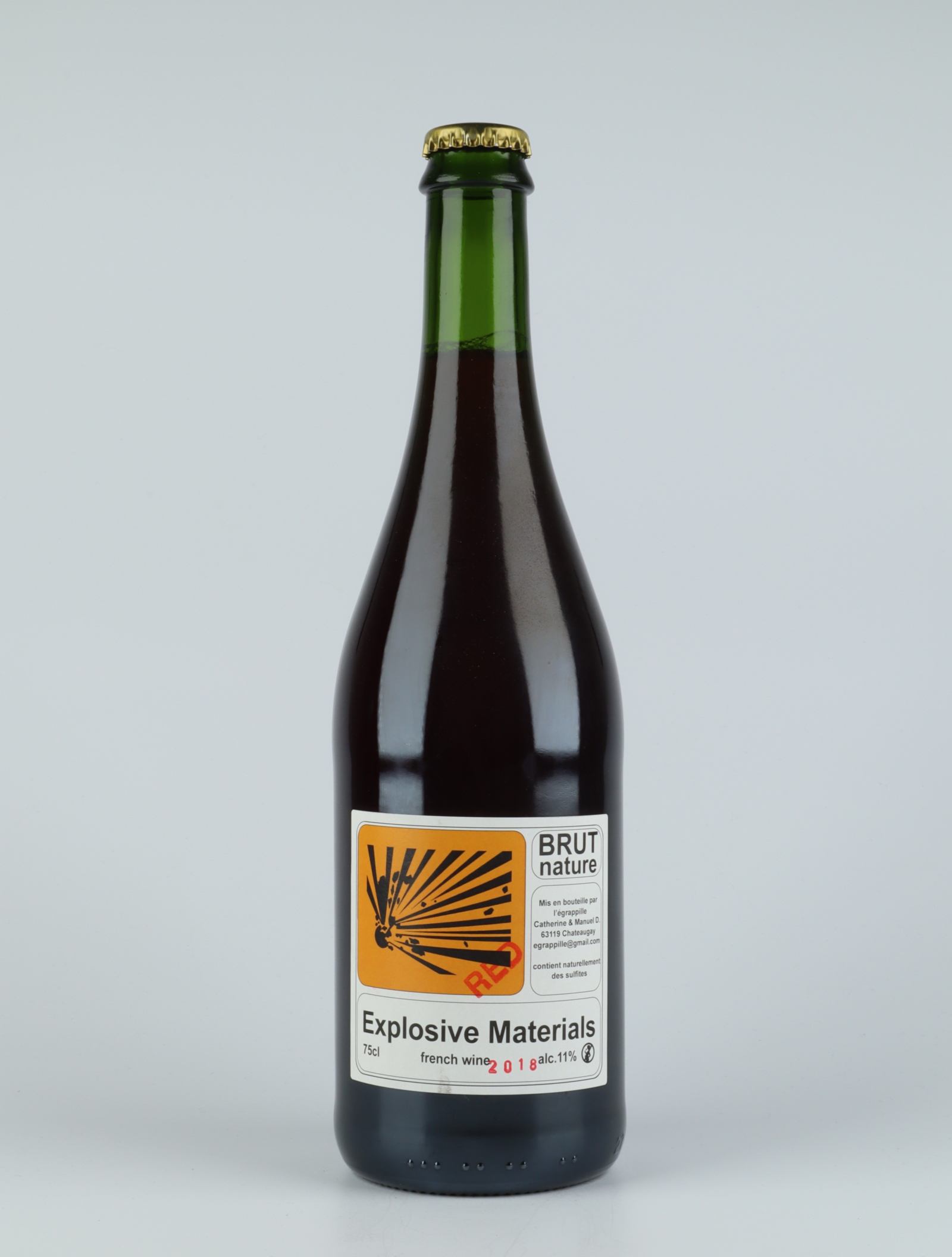 Catherine Dumora and Manuel Duveau both entered the wine scene relatively late in life. Catherine is originally an anthropologist, and Manuel continues to work on building the traditional stone walls found in many places in Auvergne. Their first vintage was 2012 and became an instant success at leading wine bars in Paris.

The wines are made in two different cellars under two different names: L’Égrappille, which is Catherine’s wine, is made in the cellar under the couple’s house in Blanzat. Yahou Fatal, which is Manuel’s wine, is made in a cellar surrounded by vineyards in the nearby town of Chateaugay. Most of the production is made from Gamay, including both Gamay Beaujolais and Gamay d’Auvergne. The couple has certainly not chosen to take the easy path as winegrowers, but instead spends most of their time re-establishing biodiversity in abandoned vineyards planted with old vines.

Yahou Fatal’s cellar work is as manual and low-tech as anything can get: The equipment consists of some old fiberglass tanks, old barriques and a vertical basket press. No hoses, no pumps, no temperature control, no filtration or fining and absolutely no additives under any circumstances. The result is a range of compelling and uncompromising wines with just as much personality as the couple behind them.

View all products from Yahou Fatal