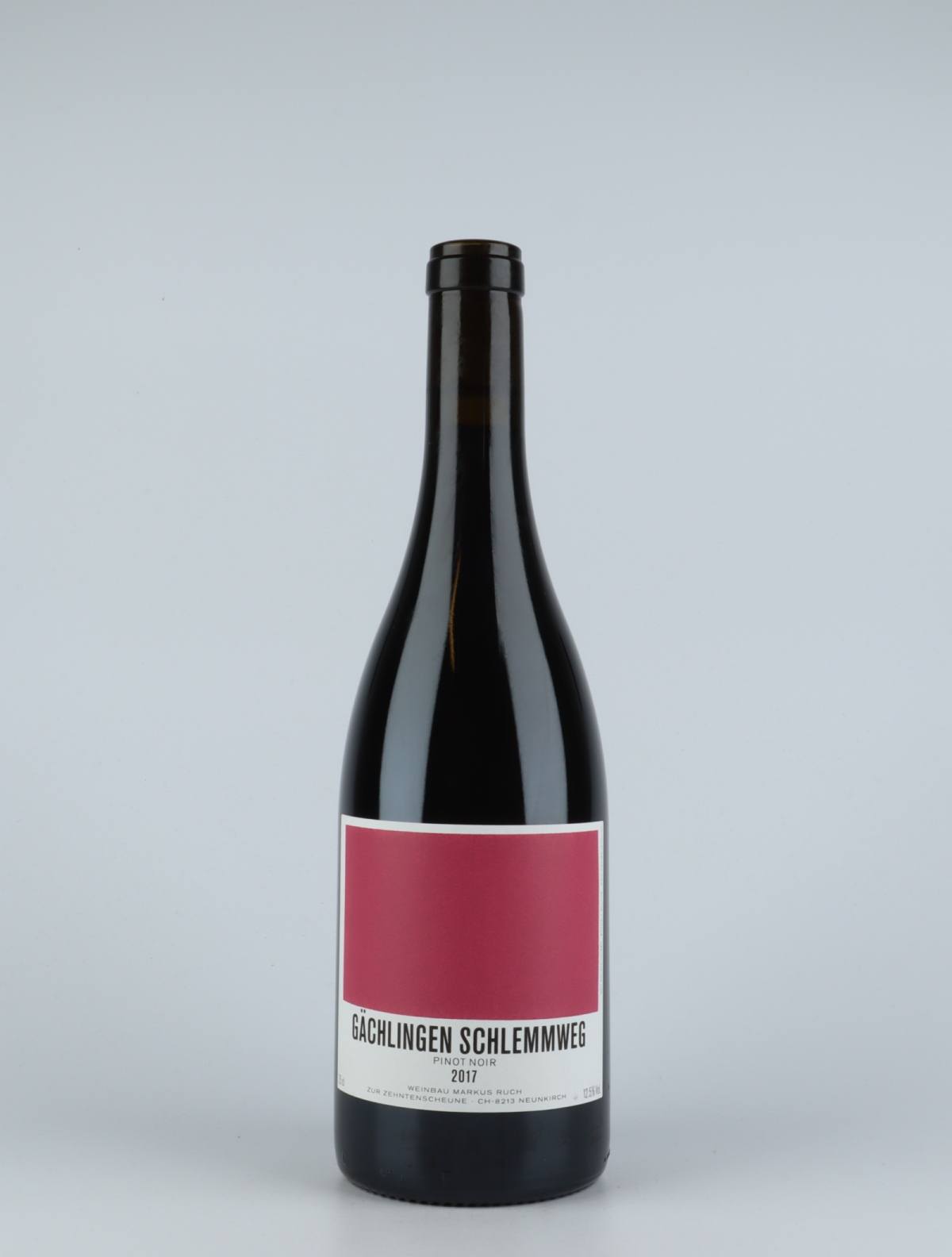 After working with Swiss pioneers such as Marie-Thérèse Chappaz and Christian Zündel in Ticino, Markus Ruch worked for several biodynamic wine producers in Burgundy, where he fell in love with Pinot Noir. In 2007, he chose to return to his roots to start making wine under his own name in Klettgau near the German border.

There are only about 400 hectares in the entire Klettgau region, where most are used for large-scale production rather than terroir-driven wines. However, the climate of the area together with the limestone-rich soil are perfect conditions for Pinot Noir. Markus Ruch uses Swiss clones, which are among the oldest in the area, to express the regional terroir in the best possible way.

Marcus has a strong focus on biodiversity in the vineyard, and in the cellar the wine is made by hand in the traditional way with a conscious rejection of modern technology, while generally working with minimal intervention. Only natural yeast is used, no filtration and only a little added sulphur before bottling. Markus Ruch redefines the idea of modern Swiss wine, but without forgetting the past and a long tradition of winemaking in the region.

View all products from Markus Ruch