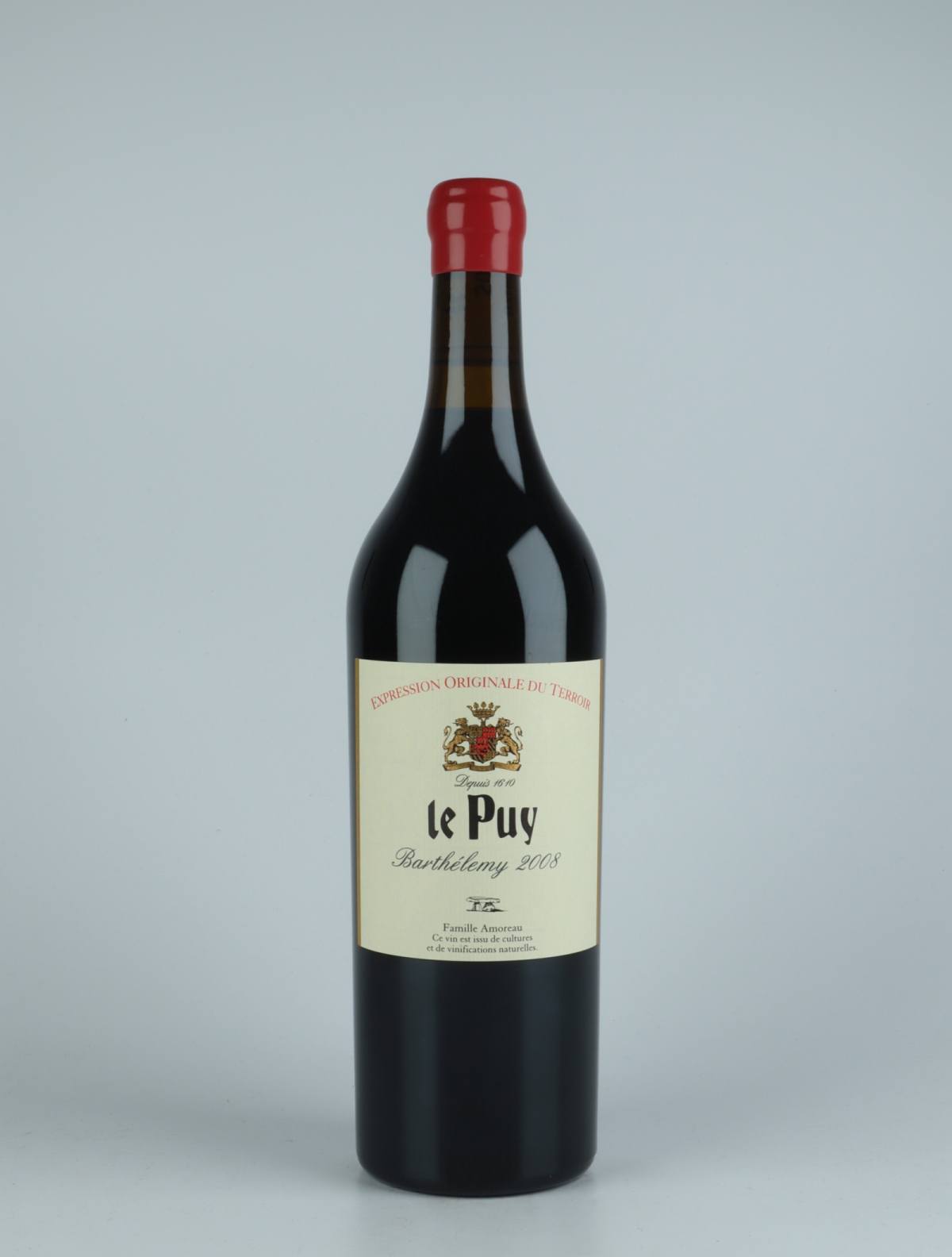 Château le Puy is a bit of an anomaly for Bordeaux, as the domaine is fully certified organic and has implemented biodynamic principles without compromise in both the vineyard and the cellar. Today, the family owns 51 acres with primarily Merlot but also including smaller parcels of Cabernet Sauvignon, Cabernet Franc, Malbec, Carmenère and Semillon.

In the cellar, spontaneous fermentation along with no fining, filtration or added sulphur are a matter of course. The wines appear classic and razor sharp, yet with an exceptional lightness and elegance as a result of insisting on going their separate ways without paying attention to Parker points. The wines are immediately drinkable when young, while still having a phenomenal storing potential for several decades.